If you've been a fan of old school games, or perhaps just trying to explore retro, then you'll be glad to know that Nintendo will be bringing back a miniature but fully functional version of its NES (Nintendo Entertainment System) this holiday season.

Aptly called the Nintendo Classic Mini: NES, the small console will contain 30 built-in titles, ranging from Final Fantasy to Zelda titles to Super Mario Brothers. And while these games are plenty enough, it apparently would be fixed from the getgo, i.e. you won't be able to expand its game library any further, according to Nintendo.

The included titles are:

The box includes one classic-looking Nintendo Classic Mini:NES controller (while a second one can be purchased separately), an HDMI port, and a USB cable for the console's power supply. So if you have a phone charger standing by, you'll need that to power on this device. 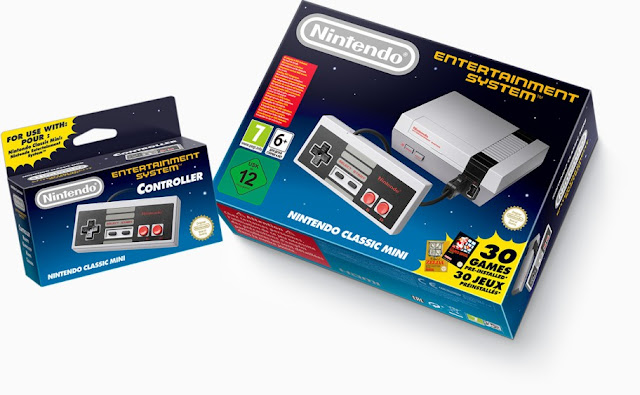 The Nintendo Classic Mini: NES will be released on November 11, 2016, and is now available for pre-order in the US for USD 60. Let's pray this comes here in the Philippines as well, just because this would be a perfect holiday gift.