No, Pokémon Go isn't Launching in Southeast Asia Yet 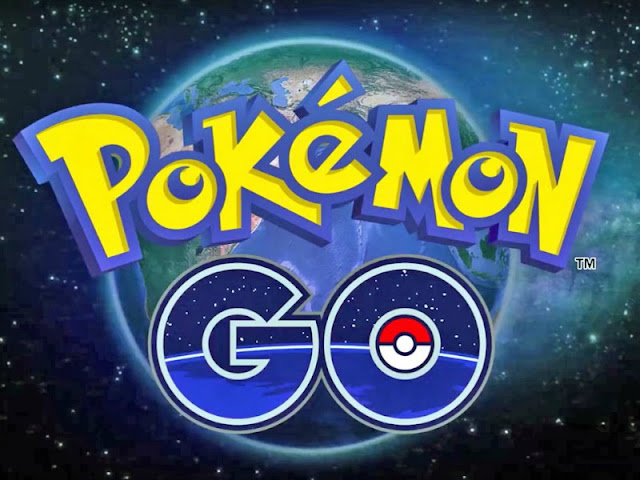 Gaming blog IGN recently inquired with Niantic, the developers of Pokémon Go, about the rumored launch of the game in new territories, specifically Southeast Asia. They received a response, which said:

The team is currently heads down working on the game. We do not have any announced plans for countries beyond New Zealand, Australia, US and Germany at the moment.

This stems from other tech and gaming websites claiming that the game will launch in other parts of the world, includin the Philippines, within 48 hours, as other countries such as the UK got full Pokémon Go availability this weekend.

So, as much as this breaks our hearts (yes, we want to play this game so bad as well), we suggest waiting for Pokémon Go to officially launch instead, and just keep vigilant over iTunes and Google Play.