League of Legends: Rampage 2016 just concluded, with Iloilo's Acclaim Empire X taking home the championships by surprise. But aside from the extreme e-sports happening at the other end of the World Trade Center Hall, audio wearables brand Plantronics was waging its own happening at its booth by showcasing its RIG gaming headsets. 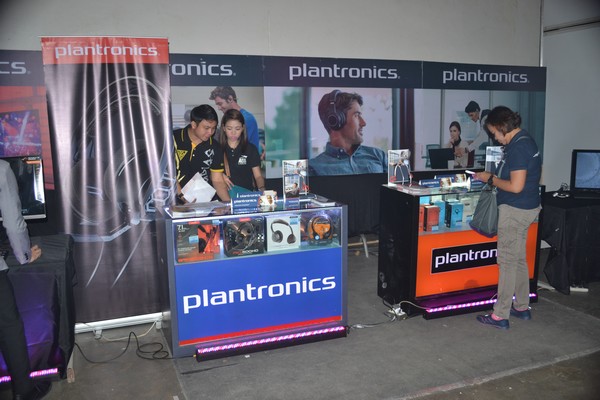 Endorsed by ESL One, the Plantronics RIG gaming headsets were "engineered for the intensity of e-Sports". Featured in Rampage 2016 were the RIG 500, RIG 500HD, and RIG 500E.

The base model RIG 500 are for dedicated competitive gamers, with its dynamic 40mm drivers paired with low-frequency resonators that boost the bass response of the headset. The RIG 500HD and RIG 500E on the other hand, aside from featuring the same dynamic 40mm drivers, also feature 7.1 Dolby technology, 24-bit audio, and memory foam, for that comfort even with long bouts of competitive games. What's more is, you can select one of three EQ presets that matches the feel of your game, namely Pure, Intensify, and Seismic. Playing Battlefied or something that has lots of explosions? Pick the "Seismic" EQ. 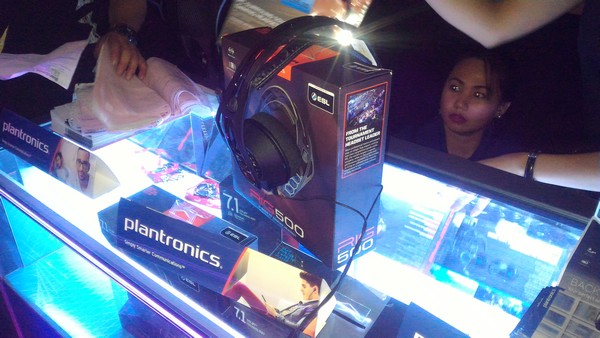 The Plantronics RIG gaming headset series are already available and authorized Plantronics partners and dealers nationwide, and are priced below (SRP):