While everyone is busy talking about Pokemon Go, the next Pokemon installment from Nintendo, Sun and Moon, are sneaking up fast - it's actually slated for a November 2016 release. 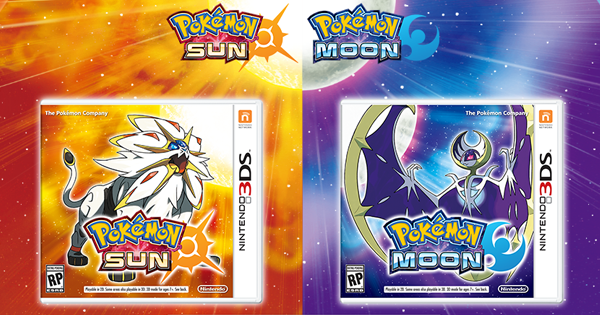 While the details about this new game are still sketchy, there's lots of new Pokemons to be had, including the games' new legendary mascots, Solgalaeo and Lunala (pictured above). The three starter Pokemon have also been named: Rowlet (Grass), Litten (Fire), and Popplio (Water). Here's some more details, including the other leaked 'mons, just in case.

Pokemon Sun and Moon are now avaible for pre-order in the Philippines, with Astro Vision, DataBlitz, Game One PH, and i.TECH offering a LV 100 Darkrai code when you pay for a pre-order until August (that's already next month!), and a limited edition badge when you pre-order for both Sun and Moon. Expect it to hit the Philippines this November 18, 2016 with a PHP 2,599 price tag (est.).

Pokemon Sun and Moon will be Nintendo 3DS exclusives.