Not to lose out on the mobile digital TV wars, Samsung has launched its own DTV-enabled smartphone, the Samsung Galaxy J2 DTV. The J2 DTV, the little phone that could, features a 4.7-inch qHD IPS display (not to be confused with QHD), a 1.3GHz quad-core processor, a 5MP shooter, 8GB of onboard storage, and a 2000mAh battery. Most of all, you'll be able to watch TV when you're anywhere, especially on traffic, everywhere digital TV signals are available. 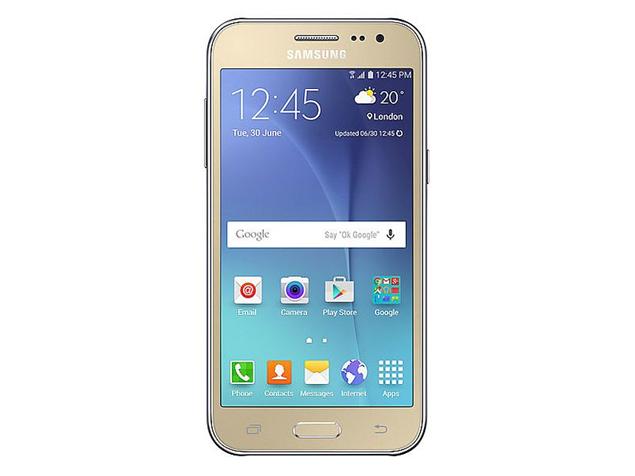 The Samsung Galaxy J2 DTV isn't much by any means - don't expect it to run stuff, but with a retail price of PHP 6,990, it's on the competitive range of other DTV-enabled devices. it's available at Samsung Experience Stores and authorized partner outlets nationwide.