Unlike the giants that are Cherry Mobile and MyPhone, Firefly Mobile is a relatively unknown brand in the local market - that is, until they introduced a series of affordable, quality octa-core devices last year. And recently, the company outed an Android that's seemingly pulled straight out of Sony's product line - the Firefly Mobile Aurii Envy.

Available in mirror-finish silver and gold, the Firefly Mobile Aurii Envy is a very exquisite-looking smartphone, a breath of fresh air from all the local, plastic-clad performers selling for top peso. But is the Aurii Envy worth its beauty?

Cutting to the chase, the Firefly Mobile Aurii Envy looks like it was pulled straight out of Sony's product line. We're serious when we say that people would mistake it for an Xperia Z3 - it is that beautiful, especially when it shimmers under the sun. 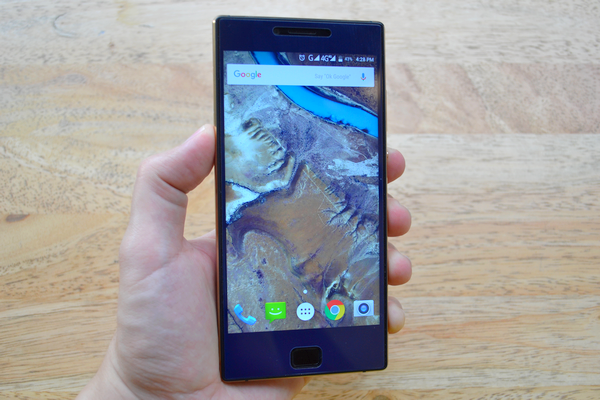 The Firefly Mobile Aurii Envy's face (and rear for that matter) highlights an all-glass Gorilla Glass 3 panel, wrapped in an aluminum frame, but the main highlight of the face is the device's fingerprint scanner, which to be honest, seems to consume a huge part of the bezel. Sitting adjacent to the scanner are two haptic buttons which light up when tapped. Lastly, aside from the front-facing camera, you'll also find a notification LED here, which blinks three colors: Red, green, and blue. 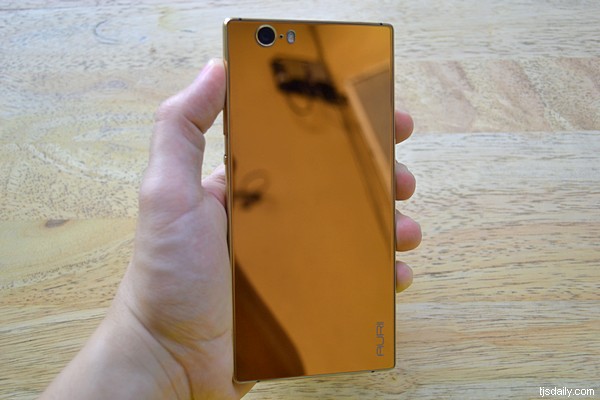 The rear of the device, you could say, is another highlight, since it's very reminiscent of the Sony Xperia Z'sdesign. You'll find here a very polished surface - either in gold or silver - that's so reflective it can serve as a secondary mirror. The camera and the dual-tone flash meanwhile are located at the upper-left portion of the back. One last mildly interesting thing going on here is the Aurii branding - placed in a vertical print instead of your usual horizontal.

The chamfered aluminum sides of the Firefly Mobile Aurii Envy are where the majority of the action happens. The left is where you can find the hybrid SIM card slot (2 nano SIMs or 1 nano and 1 microSD card up to 128GB), and the Firefly Mobile logo; to the right you can find the device's volume, the power, and the shutter buttons; the 3.5mm headphone jack is located at the top, while the external speaker, mic, and the microUSB charging port are located at the bottom. 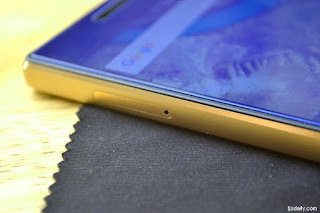 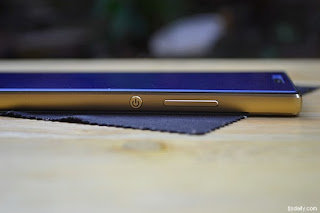 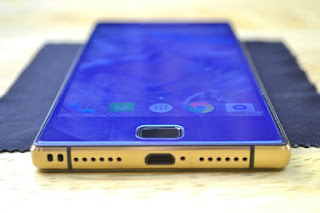 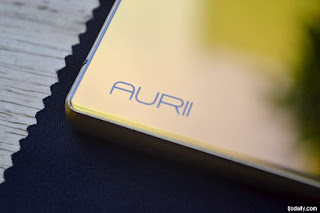 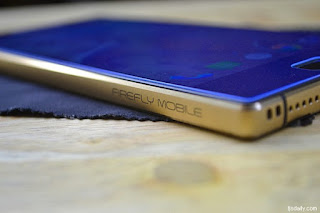 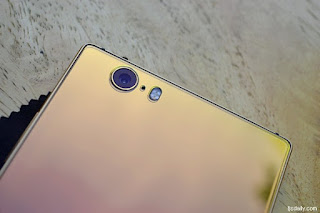 Remember the vertically-printed Aurii logo at the rear? Here's where it makes sense: Since you have a dedicated shutter button, you'll hold the device in landscape mode while snapping photos, making the previously vertical Aurii print readable. 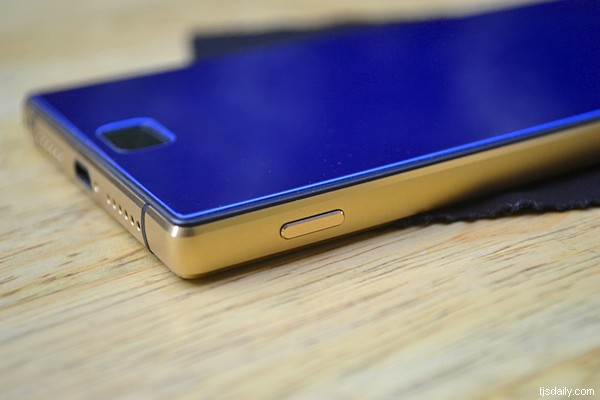 The Aurii Envy has some weight to it; the device doesn't feel cheap. Unfortunately, its front and back areas are fingerprint magnets. It's nothing that a microfiber cloth can't fix fortunately. 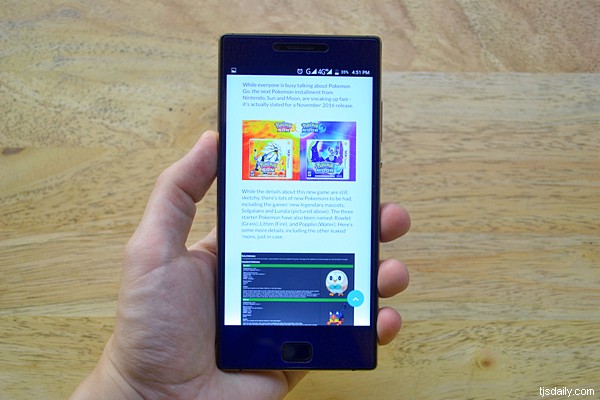 The display of the device looks warm and well-saturated as it projects vibrant and bright colors to the user. The UI also looks very sharp and detailed. However, the device hue slightly leans on a yellowish tinge, but doesn't affect the overall display experience.

You can automatically or manually further improve the Aurii Envy's display via the Miravision setting built-in with the device. What Miravision does is enhance display picture quality real time, and advanced users can activate more tuning options.

The Firefly Mobile Aurii Envy features an almost stock Android UI via a built-in Google Now launcher - something we appreciate because of its cleanliness. 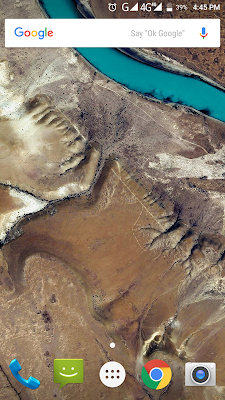 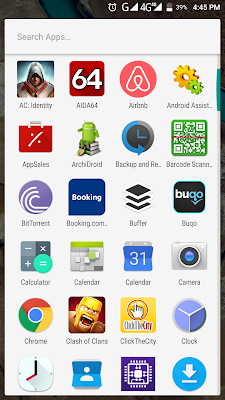 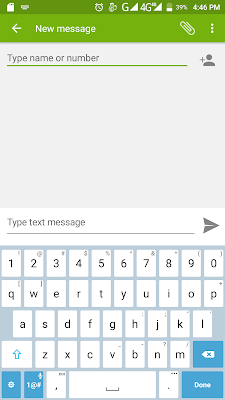 And just to throw it out there, we haven't experienced anything funky with the Aurii Envy's display: no flickering, no ghosting, nothing. It was a very smooth experience all throughout.

Form and function are the strengths of the Firefly Mobile Aurii Envy. Aside from being beautiful, the device features Android 6.0 Marshmallow, an octa-core 64-Bit MediaTek MT6753 chipset clocked in at 1.3GHz, a Mali-T720 GPU, and 3GB of RAM. You also have 32GB of onboard storage. However, there's also a 2GB/16GB variant available on the market today.

As per our usual procedures, we ran benchmarks on the device, and here's what we got.

The results are accurate with the hardware listed on paper, as other local devices in the same class also fetch very similar scores. These scores however are not reflective of real-world experience, i.e. users may find the scores irrelevant, as their device delivers their needs, and that's what the Firefly Mobile Aurii Envy does. 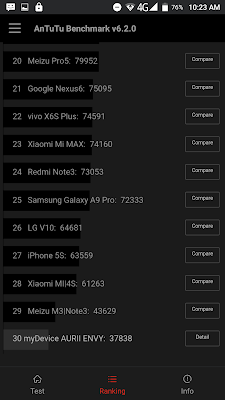 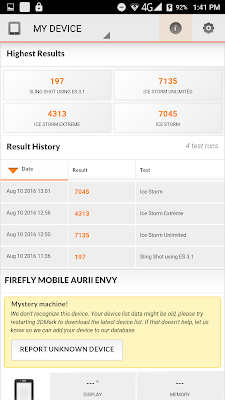 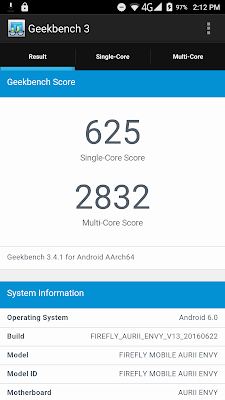 Everything is snappy when using the device, and there's never a lull in the performance. From loading the camera and snapping photos, browsing with multiple tabs on Google Chrome, to drawing gaming applications, everything is just smooth; we haven't experienced any form of choke so far with the Firefly Mobile Aurii Envy.

And coming from the above, the device's fingerprint sensor performs to expectations. Error rates are pretty rare (and it only happens when the sensor is dirty or if you're placing your finger in a weird angle), and scans are accurate and very fast - it's only in the milliseconds. You can also use it to allow purchases at the Google Play Store, instead of entering passwords.

What we found unsettling with the device though is that it sometimes decides on its own to change primary SIM settings. It could probably be a hardware or software bug, but making sure that the SIMs are fit snugly on the SIM tray seems to solve the issue (I was using custom cut SIMs, so there were some space for movement in the tray). There's also the case in where the device isn't being detected when plugged into a computer, no matter what brand of microUSB cable is used. We might've missed some minor software tweak, but what we do instead is just plug in a flash drive (the device supports USB OTG connectivity) everytime we want to add or retrieve files. It's a longer process, but it's what currently works with our device, but it shouldn't be this way in the first place.

Viewing movies on the Firefly Mobile Aurii Envy is a great experience since you'll watching from a high definition display, provided what you'll be playing are high definition rips as well. And considering the microSD card slot you have on this device, you'll be able to watch plenty of these. 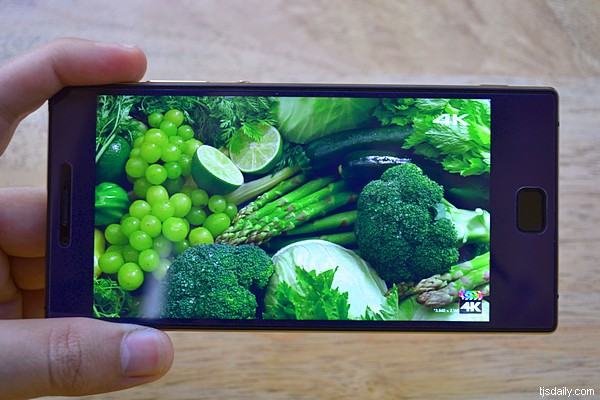 It's also a good thing that the viewing capabilities of the Aurii Envy are supported by a solid external speaker. Unlike previous external speaker placements, this one is placed at the bottom of the device, allowing it to deliver raw sound without being muffled by the surface it's placed on. You can play it on maximum volume and it'll be enough to fill a small, enclosed room clearly. Additionally, relative to others in its price range, the Aurii Envy's speakers are pretty strong and definitive, though not to the extent that it has solid lows.

Lastly, the Aurii Envy's earpiece speaker is on point: loud and clear.

The Firefly Mobile Aurii Envy is a very capable gaming device, as it's able to play graphics-intensive games, such as Smashing the Battle, NBA 2K17 (although in a lighter setting only), and Assassin's Creed: Identity. 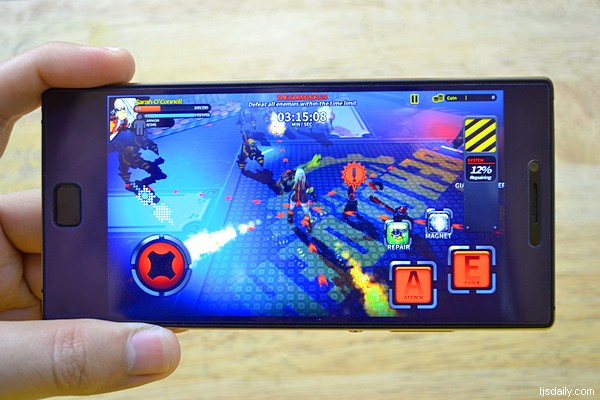 The display is very responsive control-wise, so you won't have any issue manipulating your character on-screen. And speaking of controls, if you have a third party controller with you, such as a Moga Pro, you'll also be able to use it to game via Bluetooth, at least on compatible games.

The downside of playing games continuously on the Firefly Mobile Aurii Envy is that it quickly heats up - to a tolerable degree - but is magnified by the aluminum frame. It may get uncomfortable for long periods of game time.

The Firefly Mobile Aurii Envy sports a 13MP Sony IMX214 rear camera with AF and dual-tone flash, and a 8MP Sony IMX219 front-facing camera that utilizes the display as a front flash. 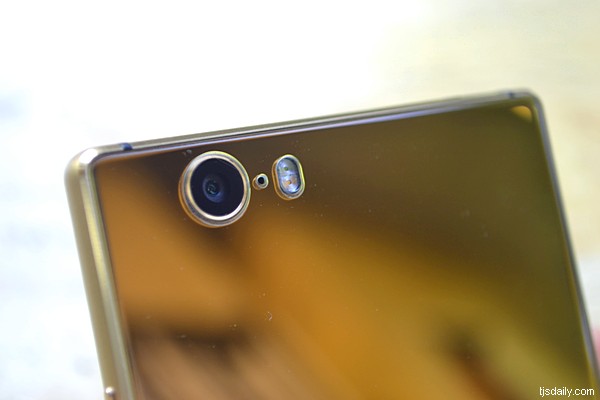 The images captured by the device are detailed and well-saturated, though some details appear soft on non-bright environments. A good example of this would be the leaves on trees on a wide-angle shot. Close-up shots on well-lit environments however are wonderfully captured and are correctly detailed - you won't have a hard time making Instagrammable food moments when using the Firefly Mobile Aurii Envy.

Evening envinroments are suprisingly convincing when done by the device. All the available surrounding light are magnified by the camera and are reproduced with good detail, albeit the presence of some softness and noise. See our sample photos below. 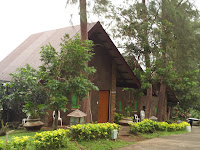 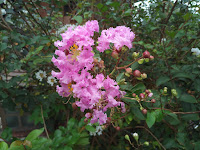 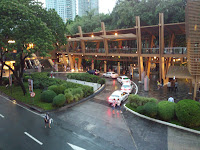 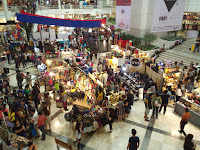 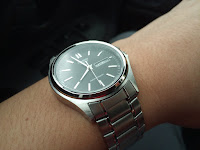 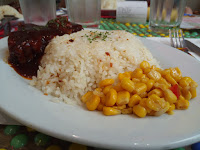 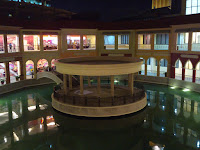 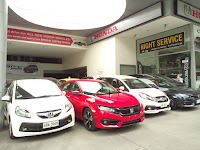 The device utilizes stock camera UI, and has limited customization features built-in - nothing a few photo apps can't fix. The UI is also greatly complemented by the dedicated shutter at the lower right side of the device; tilting the smartphone horizontally makes it like a snap and shoot camera. 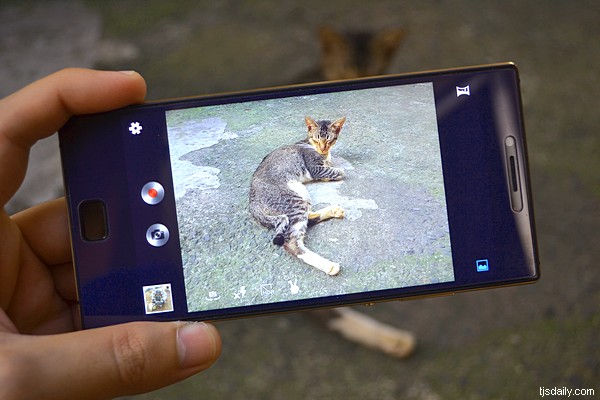 The Firefly Mobile Aurii Envy features a non-removable 3480mAh battery. And while we would think that this is large enough to last us a whole day, it only lasts us around 5 hours of on time until it reaches 20%. For the purposes of my personal use, I always have 2 SIMs enabled on my device, followed by continuous data connectivity, which drastically shortens battery life, since you'll have your apps doing background activity on you even if you're not doing anything active on screen. Under less stressful circumstances however, you'll not be using your data 24/7, and probably just have a single network working on your Aurii Envy, you'll get as much as 8 hours of battery life in a day.

We quickly reached 20% when we did 3 1/2 of online gaming, two networks enabled, under medium brightness, and with sounds enabled. This is not to mention that the device warmed up tolerably.

The Firefly Mobile Aurii Envy hands down is among the most beautiful devices to set foot locally in this already saturated smartphone market. It may have been inspired by Sony - and may look like it at any angle, but it doesn't change the fact that its shiny beauty captivates onlookers. What's better is that this beauty is well-supplemented by its very capable hardware, able to deliver its user's requirements. 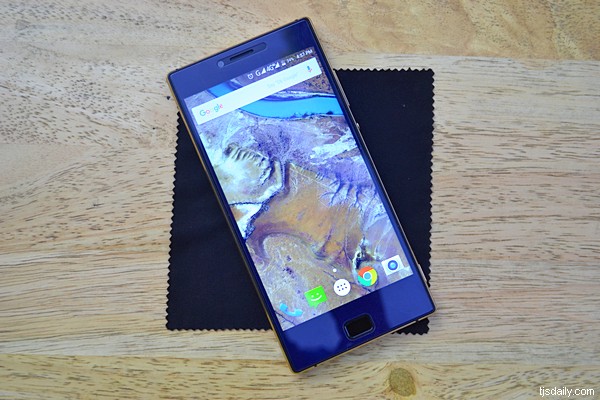 If you're under a budget but are looking for something that breathes of opulence, the Firefly Mobile Aurii Envy is for you.