We were able to get a brief moment with the limited edition metallic red OPPO R9s during our trip to Sinulog a few days ago, and compared to the standard OPPO F1s, it's more beautiful simply because of its red sheen. The theme it comes with also seems to be limited only to it, as it comes in a red and black Color OS combo. 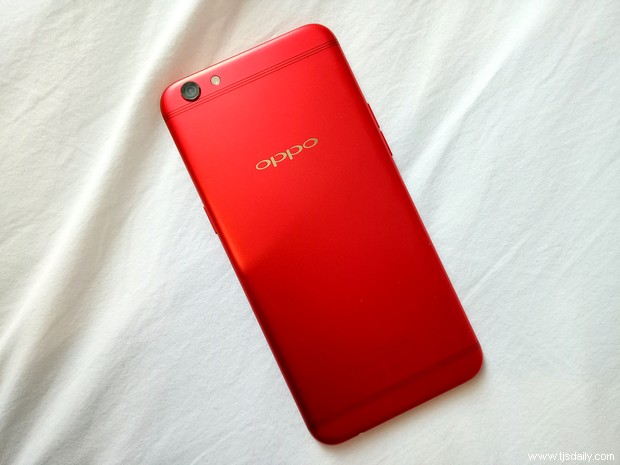 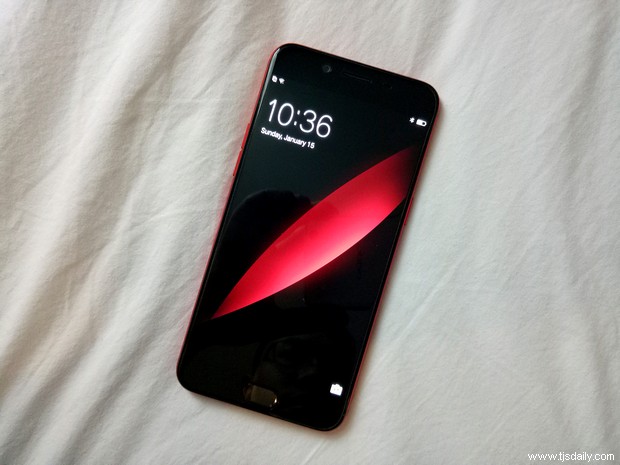 Major changes from the F1s with the red R9s is that the clicky physical button is gone, replaced by a fixed touch button which reads fingerprints and acts as a back button as well. Another one is that this iteration comes with the VOOC flash charging technology, and that the antenna bands are now in three lines instead of the usual one-line band.

And here's what's inside the box. 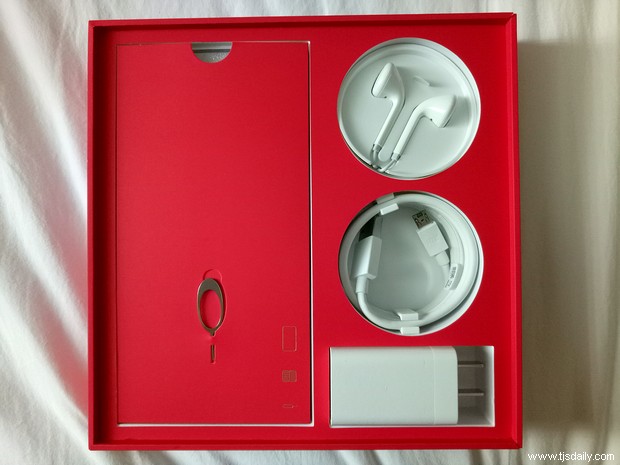 The red OPPO R9s was launched in China as a pre-order during the Christmas season, but hopefully it'll be here in the Philippines in time for the Chinese New Year, or as a part of a summer special. We also do hope that it won't go beyond the PHP 20,000 mark if and when it gets released here in the Philippines.