We know OPPO locally as the Chinese brand that cares about their devices being able to spit out word-class images at a fraction of the cost of other established international brands, and perhaps that's among the reasons that they're announcing a "breakthrough technology" for smartphone cameras this 2017 Mobile World Congress (MWC). 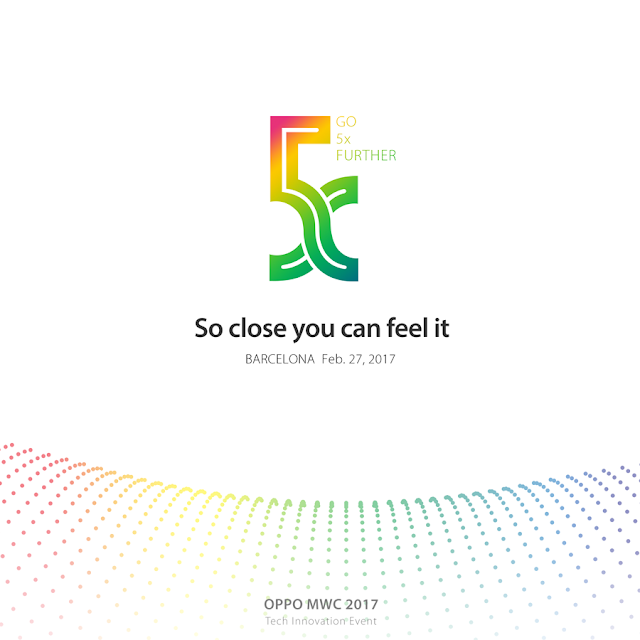 The new technology they're going to announce is called "5x", will enable OPPO’s smartphone cameras to capture images with unprecedented clarity. There are no specifics yet on how they're going to achieve this—is it a software algorithm, or a hardware development?—but it's exciting to learn more.

According to OPPO'S Vice President and Managing Director of International Mobile Business Sky Li. “OPPO’s relentless pursuit of perfection without compromise has given birth to a remarkable technological breakthrough that will change how the world perceives smartphone photography.”

“We chose MWC to unveil the ‘5x’ technology in the belief that we can inspire the industry to aim higher, and continue to create pioneering products that give amazing experiences for consumers,” he added.

The 2017 Mobile World Congress will be happening at Barcelona, Spain on February 27-March 2.