The successor to the One X9,  the HTC One X10 has officially been unveiled in Russia, ending weeks of leaks online. While it's far from the HTC flagships we knew back then, perhaps this is currently what the company can muster for now. 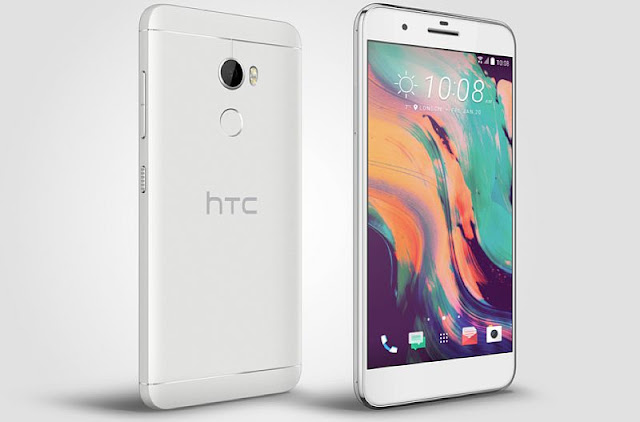 The HTC One X10, very reminiscent of the company's earlier M series, boasts a 5.5-inch FHD Super LCD display, a MediaTek Helio P10 processor, 3GB of RAM, a 32GB onboard storage, and will support dual nano-SIMs. There's also a 4000mAh non-removable battery powering up the device that supports fast charging as well. Other expected features, such as the HTC BoomSound, and the Sense UI, are still found in the device.

What we didn't expect though is a pretty standard 16MP f/2.0 rear camera issue with the device, especially when every flagship - even mid-range devices - are being released with dual cameras. We also don't know yet what version of Android it'll ship with (Marshmallow or Nougat).

The HTC One X10 is now available for around $355 (around P18,000). And while discreet launches of HTC devices aren't new news anymore, there's no word yet if the device is going to be available outside of Russia.