Chargers are the least discussed bundled items of a smartphone, because they're the least functional (it "just" charges your device, nothing more), and the least sexy (it's just a square piece of plastic). Sometimes they don't even perform their function well because they're underpowered: There are situations that when using your device with a charger, it even drains your device's battery further, taking charging longer. Fortunately, we stumbled upon a charger that isn't only capable of delivering high performance, but looks sexy as well. Enter the Linearflux HyperCharge Hub. 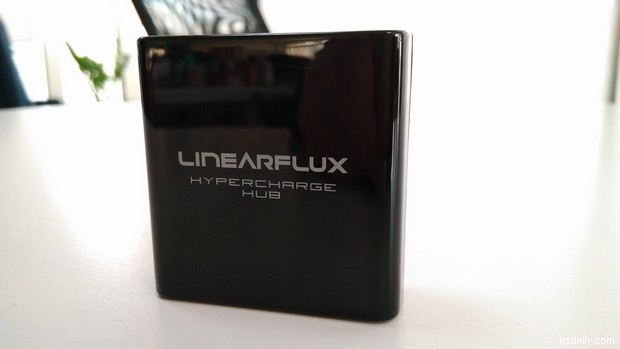 A bit of an intro first: After a quick research, we found out that the Linearflux HyperCharge Hub started from a Kickstarter project last 2015, and is on sale since.

With that out of the way, the Linearflux HyperCharge Hub does one thing wonderfully: Charge your devices in a shorter span of time (vs regular chargers). It does this by delivering 3.5A (18 watts) of power to your smartphone or tablet, cutting charging time by as much as 50% (though this is device and usage dependent, especially if you're like me who likes to use his smartphone for gaming while charging). On top of being able to deliver consistent 3.5A consistently, there are two ports on the HyperCharge Hub (which Linearflux playfully calls "HyperPorts"), allowing you to essentially fast-charge two devices at the same time. Other third party dual port chargers come with 2.4A and 1A ratings, even dropping power when two devices are being charged at simultaneously. 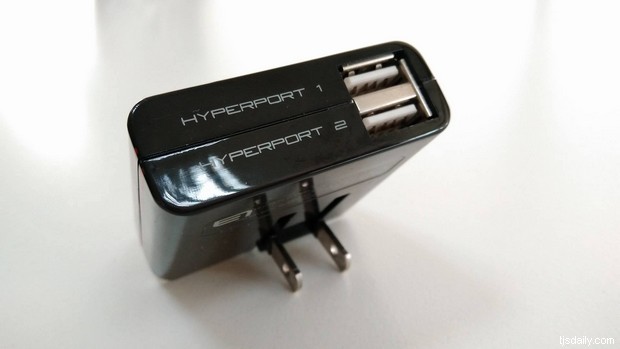 As anecdotal evidence, what really sold me to the HyperCharge Hub is its ability to charge my smartphones while I'm running games on it. There's a grind-heavy game on Android called Heroes of Incredible Tales, and leveling up characters requires a separate phone to be on for hours on end, with the animation being displayed and while being connected to WiFi. With the HyperCharge Hub, I can continuously run my game while charging my phone back to 100% (and no, unless you're using a bad charger, it doesn't matter if you use your phone while charging). 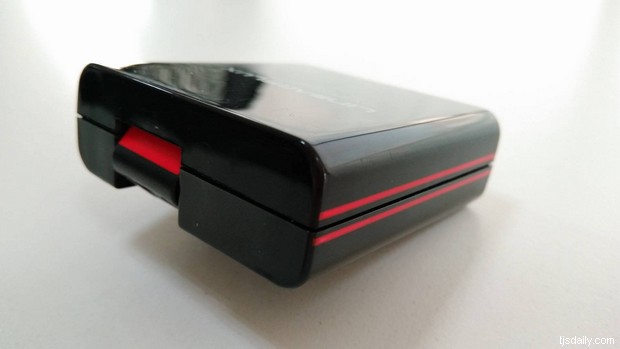 Design-wise, the HyperCharge Hub is one of the sleeker chargers in the market today. It's slim and pocket-friendly - a must for portable fast chargers. It also features a 180-degree rotatable charging plug, allowing you to plug to a power socket in any situation. This is especially helpful if the socket you're going to plug into have low clearance, e.g. the socket is behind a cabinet with a slim space between the wall. The charger also has two red stripes on both of its sides. 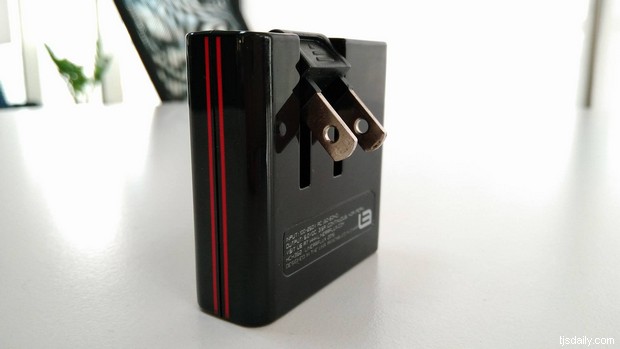 The only thing we're worried about the HyperCharge Hub is its rotatable charging plug. It seems to be made with brittle (not flimsy, but brittle) hard plastic. While we don't want to try it ourselves, one wrong flick of your wrist could possibly dislocate or break the plastic holding the plug's metal parts. We've had this happen before with first party chargers with the same feature, so we're extra careful of plugging it in to a wall socket. Otherwise, get an adaptor to serve as the beater part of the charger.

We recommend using high capacity USB cables as well when using the HyperCharge hub. Just to ensure it delivers its maximum potential.

If you're looking for a fast smartphone or tablet charger (or simply like playing games on your smartphone nonstop), this is the charger to get. We're not merely suggesting, we're saying. We haven't experienced fast charging like this outside of proprietary fast charging technologies, like Qualcomm's Quick Charge, or OPPO's VOOC. 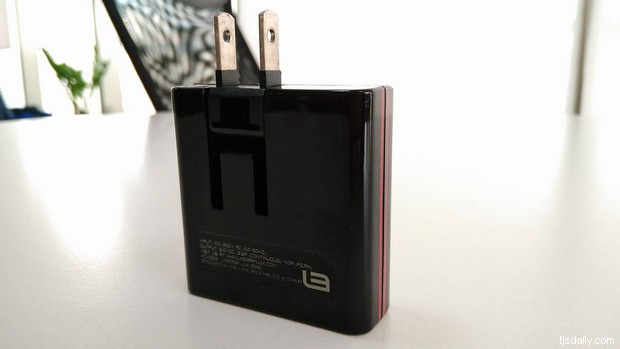 The Linearflux HyperCharge Hub is available for PHP 2,350 at the following A. Refinery stores: