Filipino technology company Star Telecom Alliance Resources, Inc. (STAR, Inc.), the parent of smartphone brand Starmobile, announced today the start of its mobile phone production efforts in the Philippines as it starts assembly of 20,000 units of the UNO B208 featurephone in a facility in Calamba, Laguna. This ground-breaking effort officially makes Starmobile the first Filipino brand to assemble mobile phones locally. 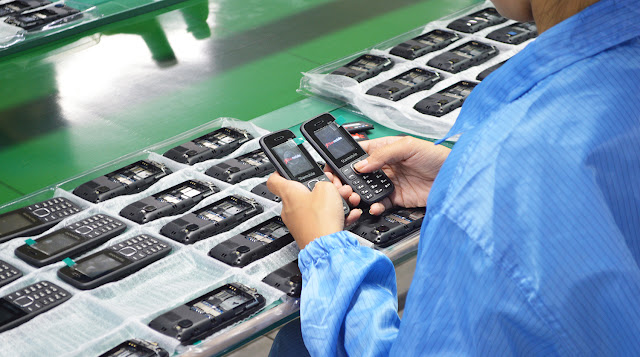 Local smartphone company Starmobile just did a nation-first by deciding to have 20,000 units of its UNO B208 feature phone assembled in the Philippines - specifically in Calamba, Laguna.

“Since we started five years ago, it has been the company’s goal to contribute to the local economy and provide employment by assembling phones in the Philippines,” said Starmobile COO Michael Chen. “Aside from bringing us a step closer to our dream of building up the Philippines an important player in the global tech scene, this will also benefit our bottom line, as it will result in more cost and time-efficient logistics and shipment around the country. In addition, because we will have parts and an assembly facility locally, we expect this to improve our after-sales support for our customers.” 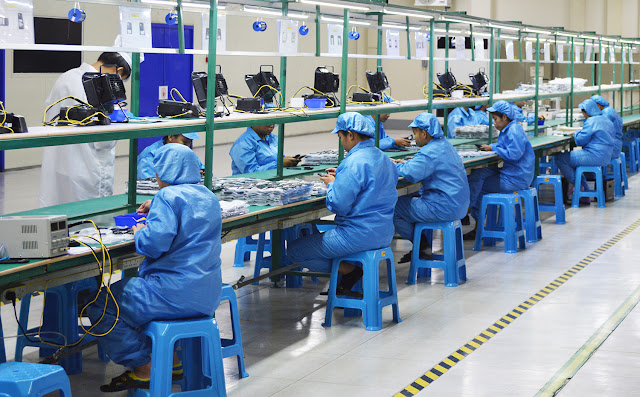 So why did the company decide to put its assembly efforts first on a feature phone instead of its top-tier smartphones? Perhaps it's testing the local water's long-term sustainability, but there's also the fact that there's still a huge demand for feature phones, just because it can do calls and texts.

Specs-wise, the Starmobile UNO B208 is a dual-SIM feature phone with an FM radio, camera with flash, expandable memory, flashlight, multimedia playback, and a battery life of up to two days. It is available in red, blue, or black.