Firefly Mobile X626 is a Deca-core Android Under PHP 10k

If you're looking for a performer smartphone but are on a budget, then you should probably be looking at the Firefly Mobile X626. For starters it features a 5.5-inch FHD display wrapped in a full metal aluminum unibody. On top of the display is a Helio X20 deca-core processor, 4GB of RAM, and a 21MP rear shooter. It looks like it's also primed for long hours of gaming because it's equipped with a 3000mAh battery and Quick Charge 3.0. 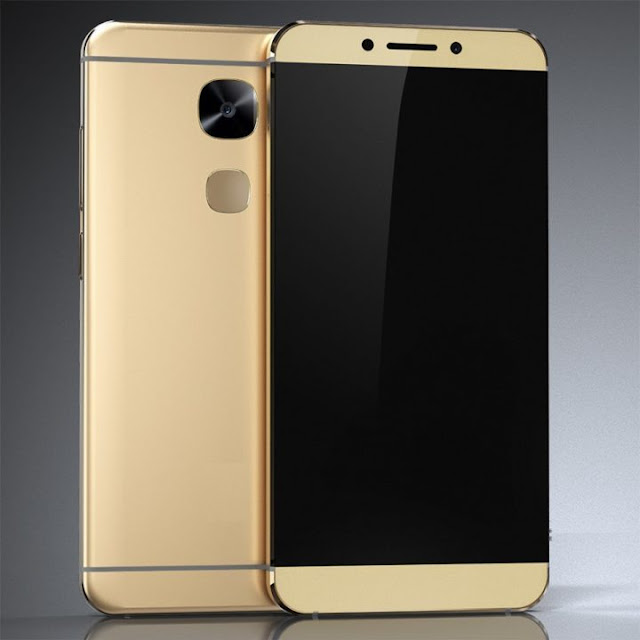 Other points of note is the device's rear-mounted fingerprints scanner, Android 6.0 Marshmallow out of the box, an IR blaster (remote control on your smartphone), and a USB-C port. The downside of the smartphone though is that it doesn't have a 3.5mm audio jack. Rather, it offers a USB-C to 3.5mm audio jack adapter - a little inconvenient, but it's what works. It also has no expandable storage slot (boo!).

There's also another variant of the smartphone called the X622, with the only difference being that it sports 3GB of RAM and a lower 16MP rear camera.