3D TVs Coming Out This June

Planning on buying a new LCD flatscreen? Thinking of purchasing LED televisions? Don't, at least not yet. Hold on to your money because 3D TVs are coming out. 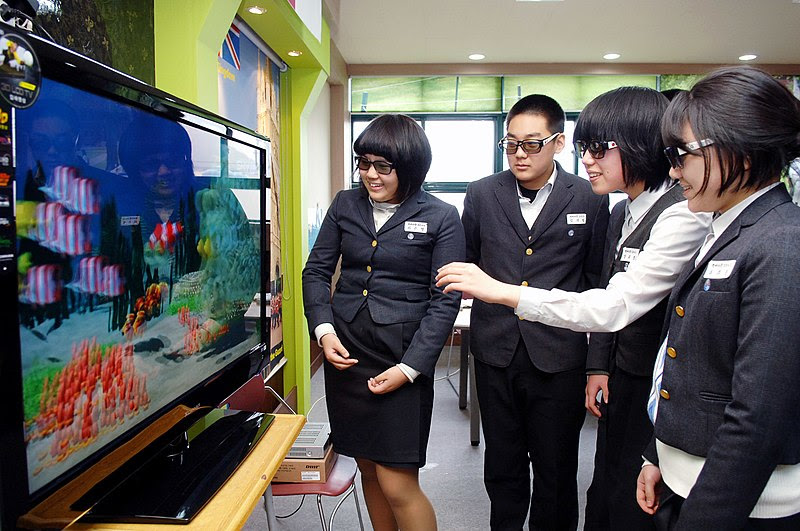 What are these 3D TVs you ask?

Television 3D (or 3D-TV) is that LCD or plasma screen that gives the viewer the illusion of depth without the need for special glasses. This effect is achieved by a microlens or mirrors placed at each pixel, which allow you to send a slightly different image to each eye (the same principle as holography) and so our brain can use the difference between images to compose space.

THE DETAILS: Samsung's sets will start at about $3,000 for a 46-inch screen. That includes the required 3-D glasses and a 3-D Blu-ray player.

STAY TUNED: So far there isn't much to watch on a 3-D set. But in the coming months, live sports and other programming that would benefit from a more immersive experience will be offered in 3-D.

Like I said, hold on to your money. Don't be hasty. Wait until June so you can check out the new 3D TVs.