Change your FB profile picture to a cartoon from your childhood. The goal? To not see a human face on FB until Monday, December 6th. Join the fight against child abuse & copy & paste to your status to invite yourfriends to do the same!

This viral message is what we have read on Facebook on December 3, 2010.

A couple of days ago, a group in Facebook decided to start a campaign where they asked fellow Facebook users to change their profile pictures to cartoon or Japanese anime characters to rally for violence against children. They were asking that this rally last until Monday, although they did not specify which Monday it would stop on. Monday this week or Monday next week, that we don't know. 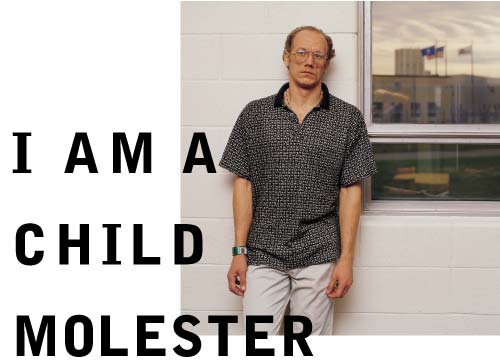 Fast forward to today, particularly just a couple of hours ago: Rumors are quickly spreading among Facebook users that the group that asked people to change their Facebook profile pictures to cartoon characters are actually a group of pedophiles intent on befriending kids and teenagers. It is said that people in Facebook will be easier to make friends with if they see the people befriending them have cartoon avatars.

This is untrue of course.

These messages – pedophiles befriending kids who has cartoons for profile pictures on Facebook – is apparently a hoax. Taken from Thatsnonsense.com:


Of course this is illogical, irrational and makes no sense, and the hoaxers know this yet create these rumours because it will cause panic and controversy. Having a cartoon as your profile picture does not make it easier to be accepted as a friend, and even if it was (its really not) it would make no difference if other people changed their profile pictures to cartoons anyway, meaning this is yet another baseless rumour that offers no evidence or reliable sources to back up its specious claims, and is designed simply to waste peoples time.

Other rumours claim that the [now] many different Facebook groups and pages with names related to "changed your profile pic to a cartoon character" are actually run by pedophiles, but of course this is another illogical and baseless rumour which provides no real reason as to why it would be true.

Summary - the idea of changing your profile picture to a favorite cartoon character (and the later evolution of standing up to child abuse) were harmless enough and do it if you still want to as it certainly has got people talking about the subject. Any spin-off rumour which evolves pedophiles is baseless rubbish designed to cause controversy, just like hundreds of other false rumours involving Facebook pedophiles

Now of course seeing that this thing is a big hoax, we could rest a little bit more easy. People could continue on in Facebook changing their profile pictures to cartoon characters without worrying about anything. At least Facebook is being put into good use.