Many people have no idea on how to go to Star City besides riding a taxicab.

So here is a step by step guide on how to go to Star City by means of trains, buses and a couple of jeepney rides: 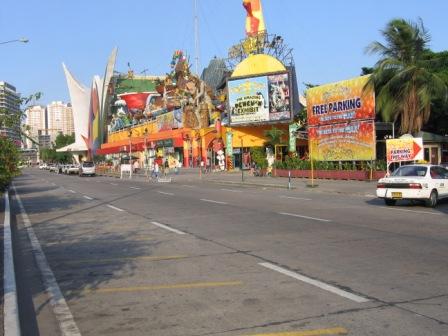 4. You're now at the Vito Cruz area. Look for a building named Torre Lorenzo Residences around the area. You can't miss it. It has a Starbucks chain on its ground floor. A couple of steps away from that building are a fleet of orange colored shuttle jeeps that would bring you to Star City. The fare for one ride is P7.00; 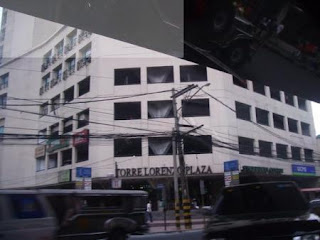 5. Just sit down and hopefully after 10 minutes you'll be at Star City.

Another alternative is a bus ride from Edsa, which while more costly, will give you the comfort of riding like a king, unlike in the MRT in which you have to power your way through. Here's the guide on how to go to Star City by bus: 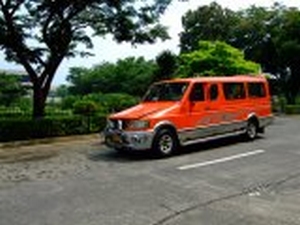 Congratulations! You now know how to go to Star City by train and by bus! It's fun knowing how these routes interconnect with each other doesn't it?

Anyway, there's a couple more routes to Star City, but it's not worth it. I've tried it, and in the end the two routes I presented above are the most acceptable.