Once again that time of the year has come. Yes, the time I'm talking about is that particular time where millions of people in the world turn off their lights or whatever they have running consuming energy to participate in – that's right – Earth Hour.

For three straight years now (since this blog's inception) I've been all for Earth Hour, though I think I made an Earth Day article back in 2009. Every year more and more people participate in Earth Hour. And as the world population's awareness about everything Earth Hour stands for rises, a lot become conscious about their lifestyle and reconsider changing their ways. I for one sat down, took a breather and now I always pull electrical plugs from wall sockets because of the so-called "phantom drain. 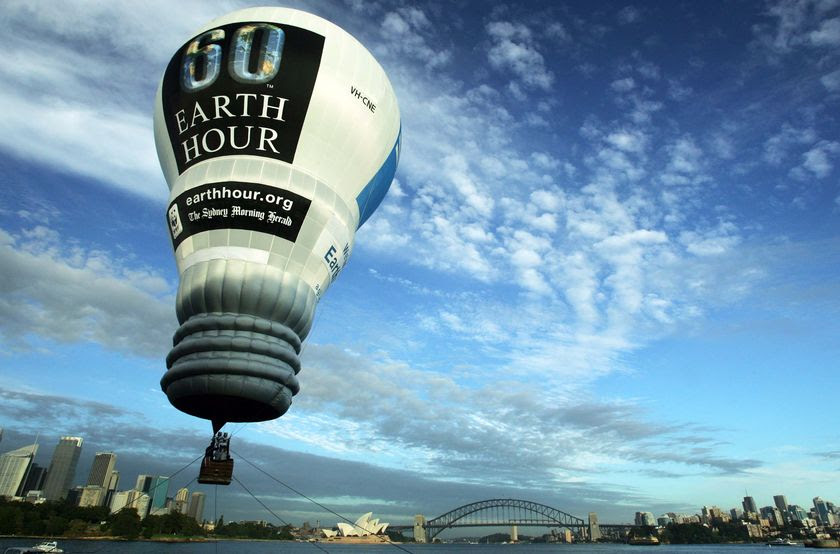 At some point in time you got to get conscious with how you spend energy around you. This terrible cycle of energy consumption definitely should head for the better.

Earth Hour's purpose is primarily to send a strong message against climate change, but Earth Hour itself encompasses lots of sustainability issues. It's more than just turning off the lights for an hour.

So tomorrow, at 8:30 PM on Saturday 26th March 2011, lights will switch off around the globe for Earth Hour 2011 and people will commit to actions that go beyond the hour. Why not participate? It's just for an hour. You'll not lose anything. But imagine all the energy that would be saved in an hour of lights off all over the world.

I'm looking forward that you, together with millions of people around the world in all walks of life, participate in turning off your lights, just for an hour.