Transportmers - The Philippine Version of Transformers

With the showing of Transformers 3: Dark of the Moon in theaters soon, I just had to republish this one up – the Philippines' very own Autobot guardians, the Transportmers.

But what exactly are the Transportmers? Like I said, they are the Transformers mocked up for the Filipino taste. I dunno who took the time to make these models but boy do they look good. Oh, and by the way, these photos date back to December 2007 – a year in which no one seemingly noticed the Transportmers in the vast internet ocean. See, I did a search on it and only 7,770+ results came up. If it was otherwise, then the results page would've produced at least a good 50,000.

By the way, the maker also tagalized the respective groups of the robots: The Auto-Todas and the Decepti-Todas. Hah.

So anyway, and for your enjoyment and unadulterated laughter, I present thee the Philippines' own Transportmers! 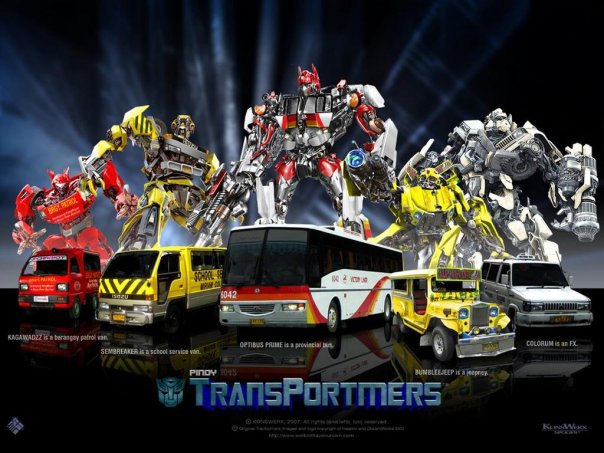 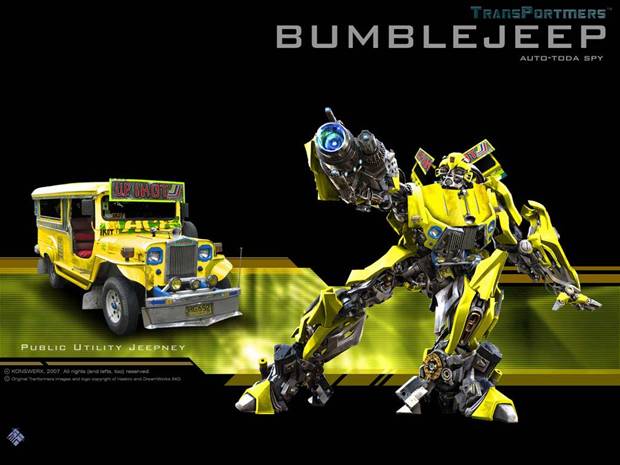 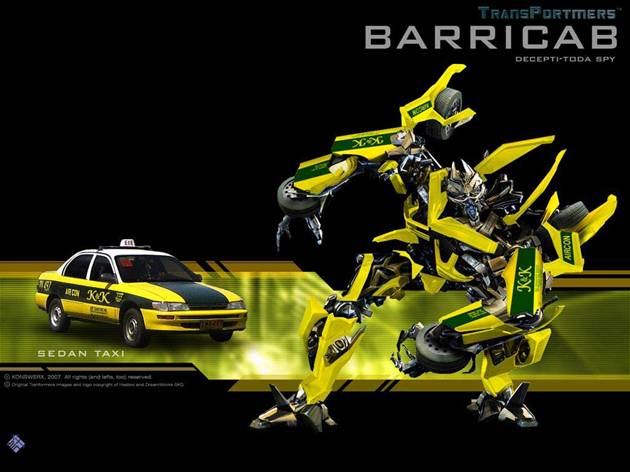 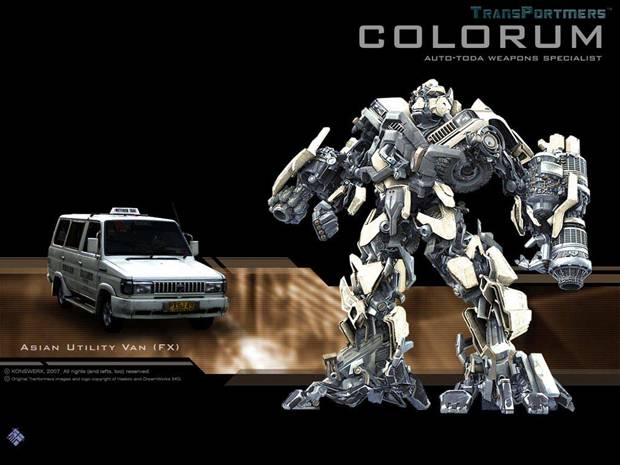 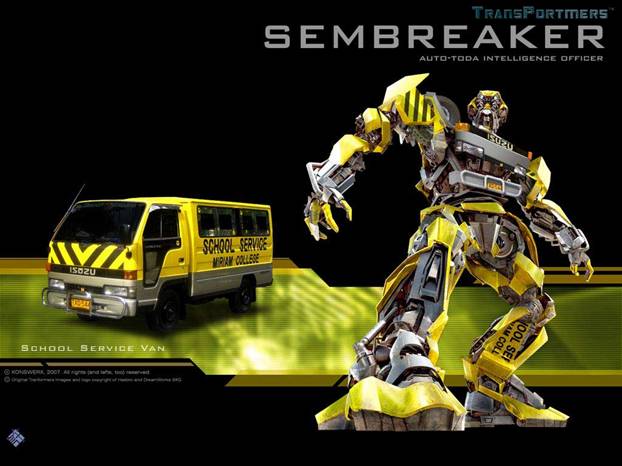 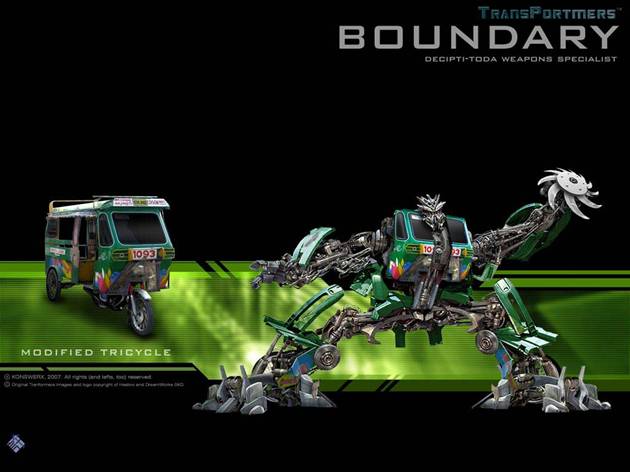 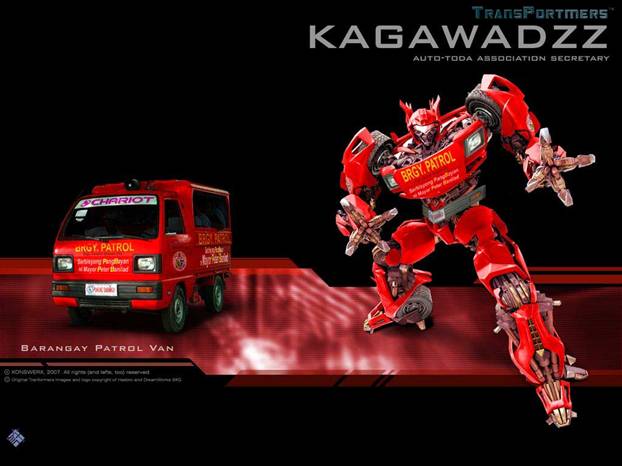 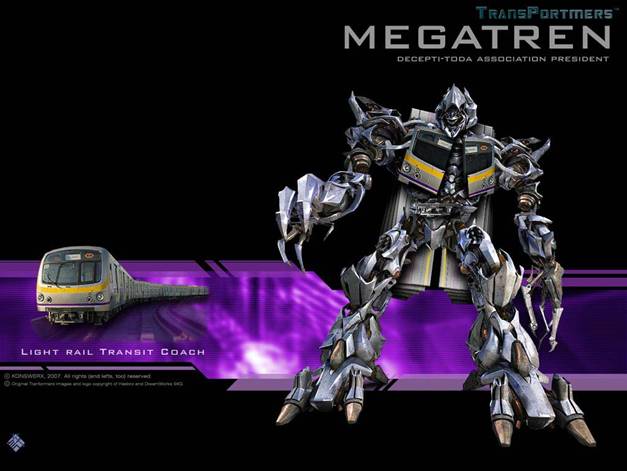 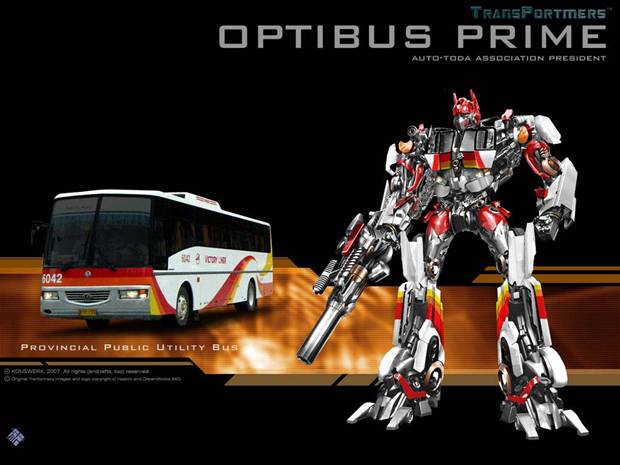 Well, what can you say? These Transportmers pics are really rendered well. Kudos to whoever made these!