At this point in time it's hard to think that people in the industrialized world don't know Colonel Sanders. Why, he's the old man wearing glasses in every KFC poster you see worldwide!

Anyway, KFC has the local reputation of being the "graviest" fast food chain, it serving tons and tons of gravy to hungry patrons, sometimes to the point that people flood their rice with the fatty stuff. Anyway, if you're looking forward to ordering KFC a little later, scroll down to see KFC's hotline number: 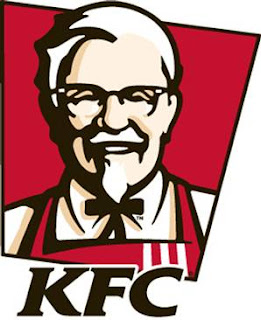 
Just dial 887-8888
Be sure to ask for extra gravy when you order at KFC Delivery OK? Most of the time they'll just send you three plastic cupfuls of gravy, not that that's not plenty, but they always have oceans of that stuff.