Apple Inc. released its Lion OS X recently this Wednesday. The Mac Lion is the latest version of the Mac operating systems and has more than 250 features including multi-touch controls.

The Lion is expected to push Apple products sales further up the industry as the sales of Macintosh computers outpaced the overall market in the recently-concluded period.

The Mac Lion OS X is available for $29.99 at the Mac App Store as an update to previous Mac OS systems. It will also come pre-installed on new Mac computers. 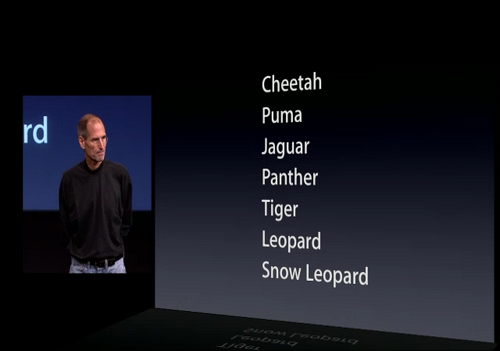 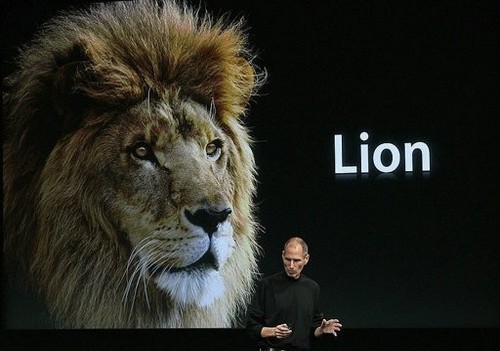 And then King of the Jungle, the Lion came
"Lion is the best version of OS X yet, and we're thrilled that users around the world can download it starting today," said Apple senior vice president of Worldwide Product Marketing Philip Schiller.

Now, John Siracusa of the well-known tech blog Ars Technica has published a very extensive and detailed review of the Mac Lion OS X. The review is 19 pages long and that itself proves how serious this guy is on his review and how the review assures you that there is no stone left unturned.

Click on the link below to see John Siracusa's review of the Mac Lion OS:

No doubt that the Mac Lion is impressive in comparison to the rehashed Snow Leopard, but I'll wait for Microsoft's Windows 8.