I dunno exactly what to call this, but I lol'd the moment I read it.

Remember Kelis? She's the African-American woman who sang the song "Milkshake" a number of years ago. Sure nobody remembers her, but her song's legacy is clearly still there. 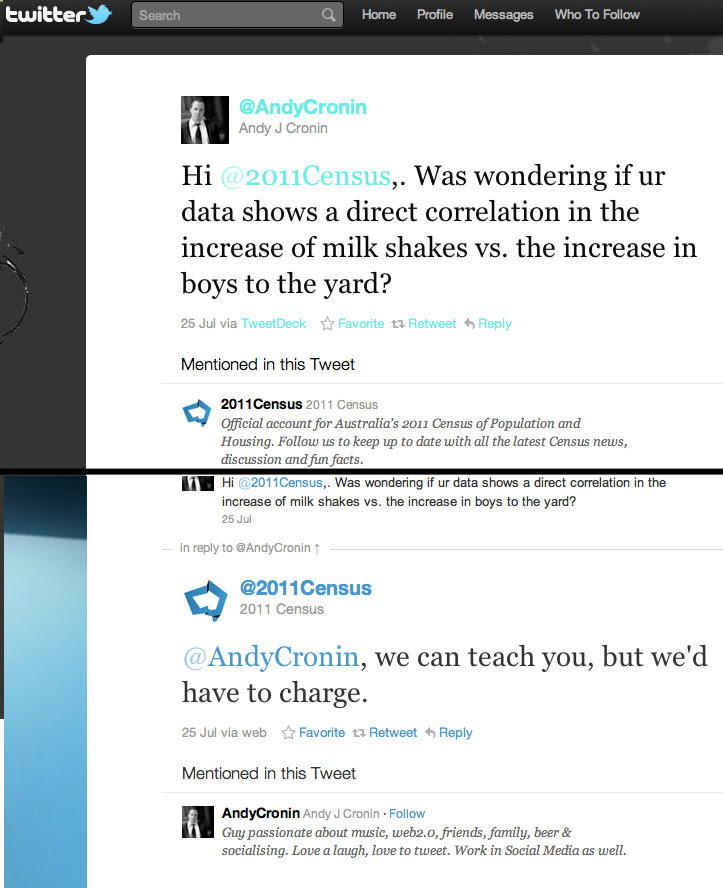 No, really. I lol'd. Pretty old tweet, funny regardless.


You'll get it soon enough. It's hard explaining jokes. Thanks to Reddit for this one though.