The Globe Cloudfone Ice is a Huawei U8500 mobile phone, runs on Android Eclair, and is an entry level phone. That said, lots of people in the know are already agreeing that you shouldn't expect anything but average with this phone.

Those same people are agreeing that Smart's NETPHONE 701 is far more superior than Globe's Cloudfone series in the sense that the NETPHONE 701 has a better structure (the platform for the 701 was planned) than Globe's recycled data packs. And for that matter, Globe's Cloudfone Ice is cheaper. It's going to sell at P4,990.00. Makes sense. More expensive, better services. Less expensive, well, just finish the sentence for me. 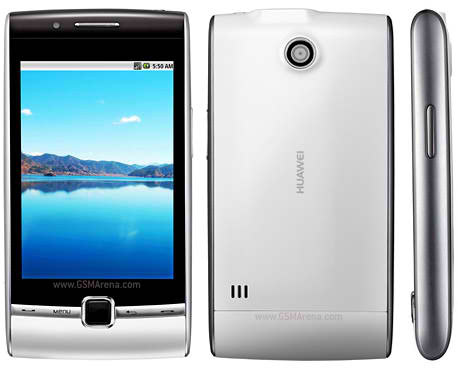 The Android Market has 300,000 apps on its disposal and is growing very fast, thanks to Google's wonderful and friendly OS. Expect the Globe Cloudfone Ice to be able to play and run a majority of these apps, if not all.


So I guess that's it for this Globe Cloudfone Ice specs, prices, reviews, plans, and apps post. In my opinion, Globe should've at least prepared for this one. They should've also distributed it to tech mavens for reviews and whatnot. Globe's cold shoulder to the tech comunity would probably make this release sidelined. For the meantime, share this post on Facebook or tweet it on Twitter.