HTC recently announced the release of the HTC Amaze 4G, the latest Android smartphone the company has to offer. If you'll recall it was just a rumor, known a few months ago as the HTC Ruby.

The HTC Amaze 4G will sport a 4.3" LCD HD touchscreen paired with a dual-core 1.5GHz Qualcomm Snapdragon S3 processor and 1GB RAM. It will also carry an 8MP rear camera and a 2MP front camera.

The 8MP camera will have some advanced features like the SmartShot, a service which will take 5 photos one after another and compile the best parts to create one single image. Owners would also be able to do panoramas and the sort. The HTC Amaze 4G can even automatically judge the best images in a group shot and put an emphasis to them.

The HTC Amaze 4G will run on Android OS 2.3 Gingerbread. 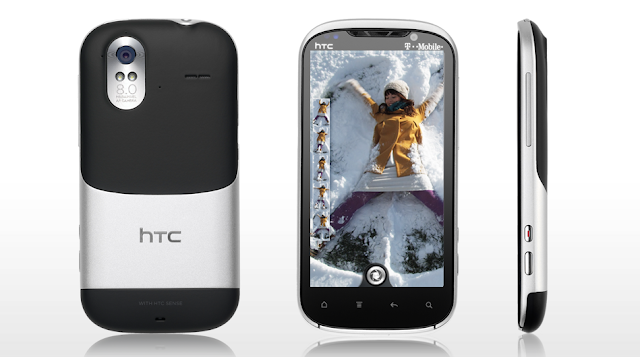