Lots of talk are being made with the coming of the new iPhones 4S and 5. Whatever is coming out is a couple of weeks away and still think of the buzz these phones are generating. What we can't argue about is Apple's well done job on leaving people in the dark.

Design-wise, it looks like there would be no huge change to the iPhone 4S as there have been leaks of iPhone 4S complement items from well-known companies that prove the iPhone 4S will sport the same physical design as the iPhone 4.

The iPhone 5 allegedly wouldn't launch this October due to the "delayed bubble" defect in its touch panel. Wintek, one of the manufacturers of the said touch panels and also of the iPhone 4's, detected the defects only at the end of the manufacturing process since they're very hard to spot in the laminating process. It's expected that this issue would be resolved in a short while though. That said, this means a shortage in iPhone 5s, and nobody wants that. 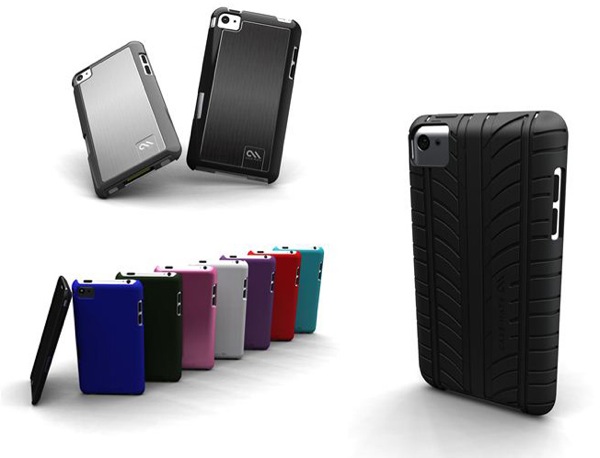 iPhone 5 Case Design Leaks
There's also this rumor on the iPhone 5 having a messaging service similar to RIM's BlackBerry Messenger (BBM). Allegedly, RIM would receive a substantial amount of money in exchange for their services if this messaging service, identified only as iMessage, would go through.

While Apple initially might have wanted to launch both phones simultaneously, manufacturing issues might have pushed the iPhone 5 to early 2012. So this is me basically saying that if I were you, I'll wait until next year to be able to buy the iPhone 5, especially because everyone would be draining their pockets this coming yuletide season. But to hell with that, looks like I'll be buying an iPhone 4 soon.