I'm not a football fan, I haven't even tried playing football even on a gaming console, but I'm posting this for the benefit of our PES 2012 PSP players—who of course, love football.

Pro Evolution Soccer 2012, also known as PES 2012 and World Soccer: Winning Eleven 2012 in Asia is the eleventh edition in the Pro Evolution Soccer series developed and published by Konami with production assistance from the Blue Sky Team. Lionel Messi, who has been the cover star for the series since PES 2009, will be replaced by Cristiano Ronaldo, while Shinji Kagawa replaces Messi as the cover star for the Japanese version. The US and Latin American cover will feature Santos player Neymar and Cristiano Ronaldo. 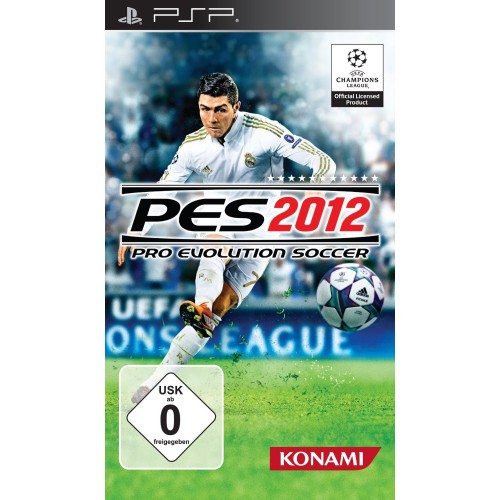 Credits to the coder who developed this PES 2012 CWCheat. Unfortunately we only have two codes written here, but if you know more codes or if you have codes you wrote yourself, why not send 'em over and let your name be seen in the page for the whole world to read?