Tyron Perez Cause of Death: Commits Suicide Found in Car

Another one bites the dust apparently. A few years back I remember Marky Cielo taking his own life allegedly because he can't take none from a broken heart. Then there's former Arroyo sidekick Angelo Reyes. This time it's from another growing actor in the name of Tyron Perez. He was found dead inside his Toyota Altis in Valenzuela with a gunshot wound at the right temple, the .22 caliber firearm used right beside him. Police are leaning towards suicide as the cause of death. He was 26.

A flurry of instant messages at Twitter, some from the media and actors and actresses themselves, confirmed the death of Tyron Perez.

Normally I'm not a guy to gossip, but this one just irks the hell out of me. Now, I don't know anything about Tyron Perez's acting career and stints (except in Momay, where I saw a lot of him against EJ Falcon), but all I see from people who commit suicide, aside from the mentally-challenged ones (could be accidental death), is weakness. Hell, suicide is the easiest way to run away from everything. This dude ain't a real man in my eyes. No matter how heavy a person's problems are, taking your own life is never an option. And to think that this guy was given a  tough guy role in where I saw him.

It would be acceptable—at least to me—if his cause of death was from other reasons aside from suicide, or from stupidity. Trust me guys die all the time because of sheer stupidity.

There should be a sales pitch like "Sunk in deep debt? Everyone keeps on chasing you? Don't know what to do? There's suicide! Call right now and we'll tell you how to commit suicide absolutely FREE!" 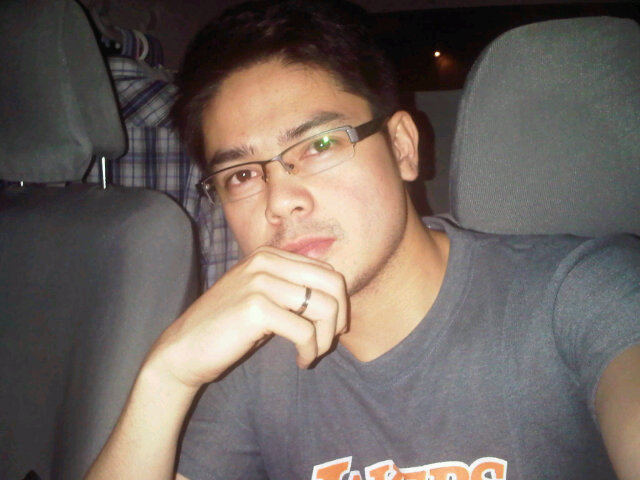 Tyron Perez
But hey, don't take this as me bashing the dead. No, that's far from that. It's just that people shouldn't resort to taking their own lives, especially not when the holiday season is around. Don't also take this as a final report. Police are aren't confirming nor denying suicide as the real cause of death because they're still open to the possibility of foul play.

So wherever you are now Tyron Perez, with all due respect to your family and relatives, you should know that you've left people special to you miserable if you really have committed suicide. Rest in peace wherever you are anyhow.

Then again, as the saying goes, there's always sunshine after the rain. Well at least until the Earth gets eaten by the Sun there is.

P.S. It may be a coincidence, but Marky Cielo and Tyron Perez are both from StarStruck. Suicide curse? Who knows?