I was out of the country for four days celebrating the extended Chinese New Year in Hong Kong. During my brief stay there, I took the chance to check out the gadgets and tech things everyone's raving about when in HK as everything's supposed to be cheaper there as the place is a port region.

Anyway, if I'm correct, the tech hub of said place is Mongkok, also known as Argyle. Here you're supposed to find the best deals in town. But boy was I wrong. 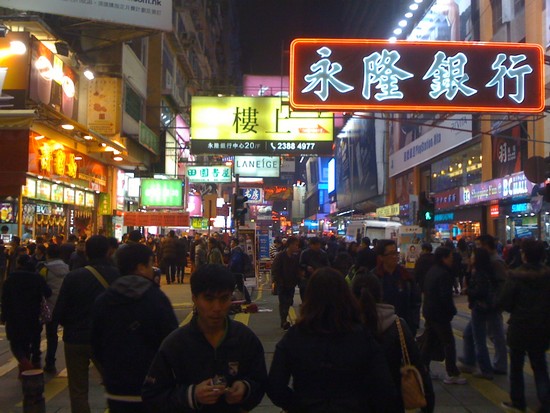 One thing that's good in this place is its being ahead of current releases with regards to the hottest tech items. The LG Prada smartphone that's currently being hyped here is on display, being ignored, and is selling for HK$6,300.00. That's about PHP34,776.00 provided the forex rate is 1:5.52, exactly around the ballpark of some local forecasts. 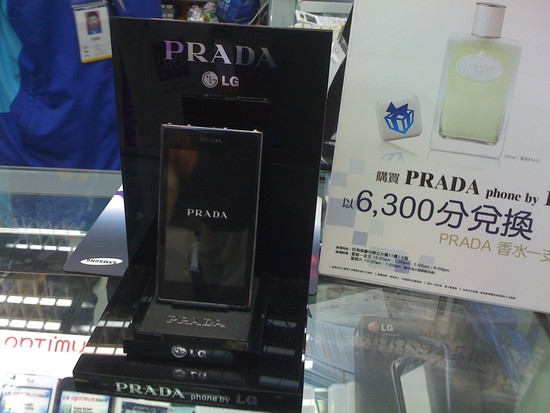 Major tech players here, such as the Fortress chain of stores, sell 8GB iPhone 4's for around HK$4,998.00 and 16GB iPhone 4S's at $6,998.00 if I recall correctly. That's almost the same price here. I reckon you can get brand new iPhones at the local gray market cheaper.

The humble Samsung Galaxy Y, sells at a translated price of PHP7,398.00, which is a couple of yellow bills more than the Y that's being sold locally.

And for what it's worth, most of the people in Hong Kong, even though Samsung has ads of the Galaxy Nexus plastered everywhere whilst Apple virtually has none, carry iPhone 4's and 4S's. I don't know why but western products seem to have more demand here, iPhones literally are everywhere. HTC? I only saw one dude carrying it.

The only thing I found cheap in here, as I'm led to believe, are camera lenses. A dude was giving me a pair of lenses for HK$3000.00, basically HK$1500.00 each, or PHP8,280.00. I don't know if that's cheap or not because I'm not well oriented with cameras and camera peripherals, but the store owner said lots of Flips flock his store because they know everything is cheap in HK. 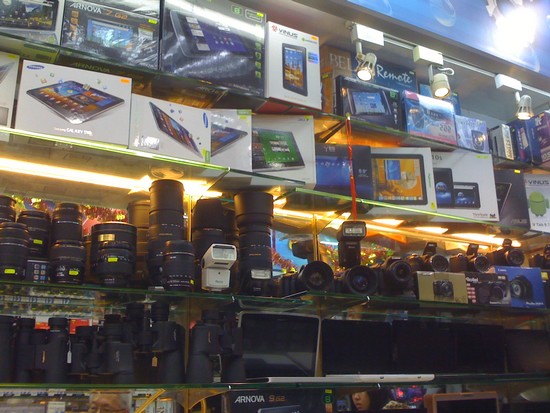 Camera lenses aside, what I'm saying is this: If you're going on a trip to Hong Kong with buying a steal or two in mind, forget it. Unless you know where to look without being duped, you're not gonna lay your hands on any hot but cheap device. Look and buy locally instead. You'll not only be able to buy at almost the same price (maybe cheaper), you'll also save yourself a lot of time, 5 digits of airfare, and a lot of train ride payments.

Hong Kong ain't as cheap as it used to be, correct me if I'm wrong.