Although it has been announced and have had soft releases, yesterday was the day that Ayala Malls 360° officially launched to the public. The official launching happened at the Ayala Greenbelt 5 in a section of the mall aptly called Fashion Walk.

The Ayala Malls 360° launching was spearheaded by the top brass of Ayala Land. They symbolically cut the ribbon by touching iPads placed on their pedestals, launching confetti all over the place. 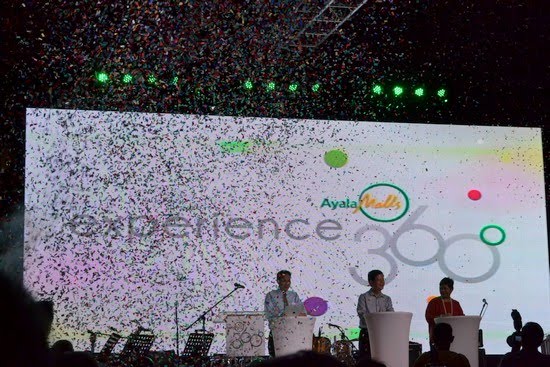 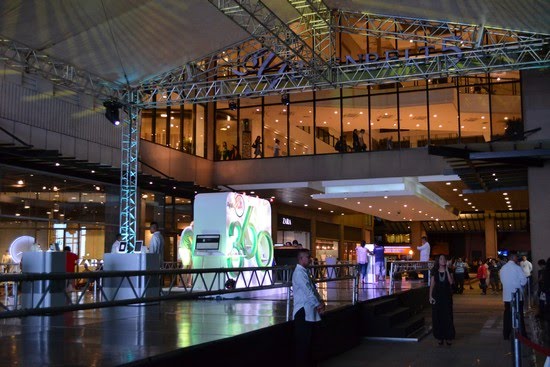 The event itself—simple yet elegant if I'd say so myself—was filled with people for the early parts. Entertainment was provided by The Bloom Brothers and DJ Funk Avy later in the evening. It was here where the event's direction suddenly took a drastic turn. I was uncertain myself if it was actually over or not, since people were coming and going (to their defense, mall guests were actually encouraged to join) and the people at the stage were just singing. 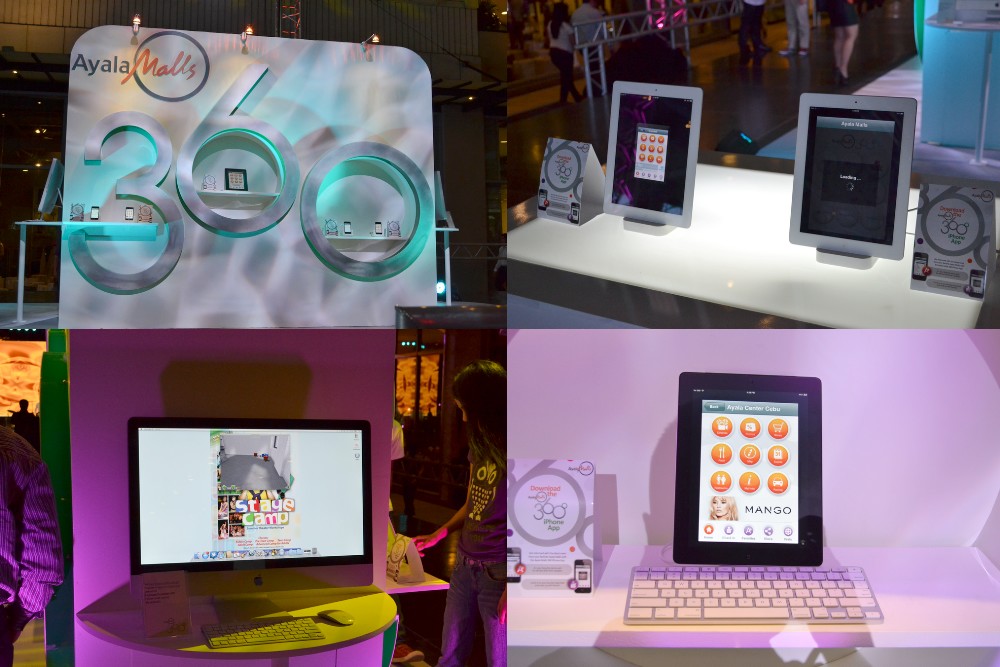 The event proper were littered with Apple products, probably to signify that the Ayala Malls 360° app works best with the iPhone, the iPod touch or the iPad. At the end of the night, two iPod touches and two iPad 2s were raffled off. Needless to say, I didn't even participate because chances of winning are slim. 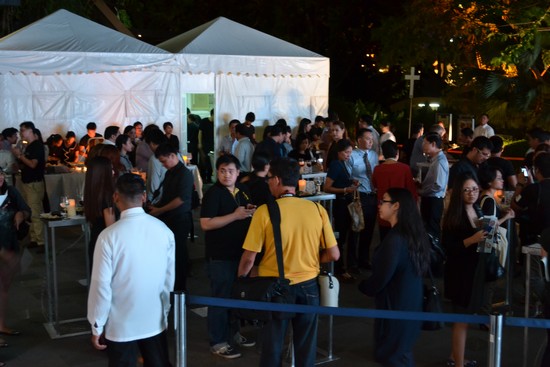 For what its worth, I would like to commend Greenbelt's security officers for doing their job the way it should be done—with an unobtrusive and ninja-like presence while being fully visible the whole time. Then again, it may be because of the well-off and learned people walking through the mall. Frankly, if this mall was, say, in a criminal-prone area, instead of security officers donning a barong, we'll have armor-clad, 6'5", 300lbs skinhead bouncers.

And like I mentioned earlier, the Ayala Malls 360° iPhone, iPod touch, iPad, and Android app are totally free on both platform's respective app markets.