Have you thought about how the Philippine President spends his day? Ever imagined how the Palace looks like on the inside? A documentary produced by the nation's own Marnie Manicad and company gives a rare glimpse of the daily events in the Malacañang Palace.

National Geographic Channel (NGC), held a premiere screening of the documentary titled Inside Malacañang last February 28, 2012 at the Rizal Hall of the Palace. In attendance was the President of the Philippines himself, his excellency Benigno Aquino III, his cabinet officials, various government officials, and members of the media. 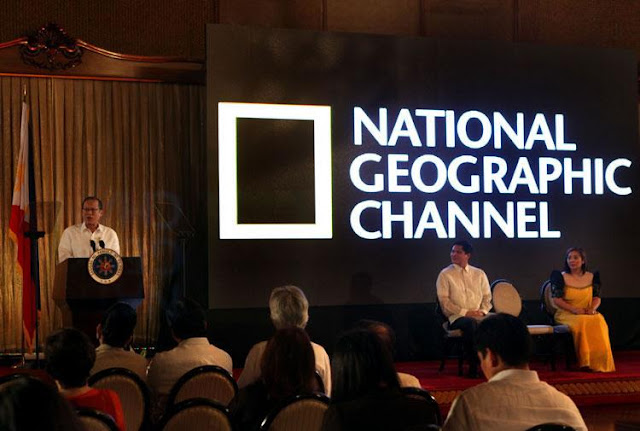 Aquino as he gives a speech at the NGC documentary [Photo by ugnayan.com]
The documentary, which took years of persistence on the PSG and one and a half years to piece together on film, probes deep into the chambers of the Malacañang Palace, some of which will be revealed to public eyes for the first time. It also breaks long-held myths and beliefs about the people surrounding the President.

President Aquino, Undersecretary Quezon III, Philippine VP of Fox International Channels Mr. Turcuato, and film producer Mrs. Manicad, gave speeches of recognition and thanks to the people that work closely with them. Manicad, wife of GMA news personality Jiggy Manicad, also mentioned that one of the factors that was considered in making this film was its freshness and purity, mentioning that the story itself has no scandal or dirty politics involved.

Catch Inside Malacañang at the National Geographic Channel on March 18, 2012, 9PM Philippine Time.

Fun facts about the Inside Malacañang Documentary 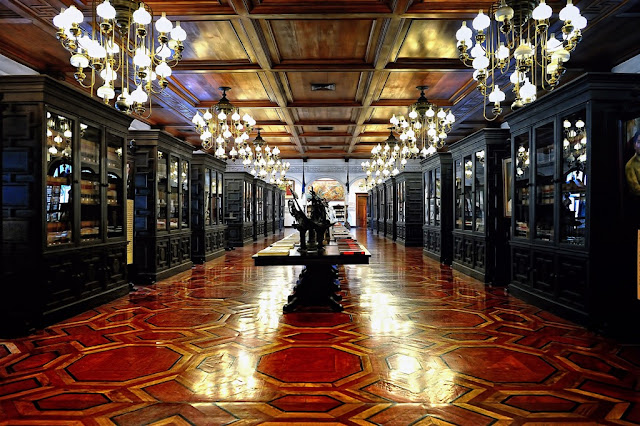 A teaser of what you'll see inside the Palace
[Personal Note: Taking photos are forbidden unless you're a certified Palace photographer. Cameras are deposited at the entrance and camera phones are covered up with preventive stickers.

I was also separated from my contingent because I arrived earlier, and because the latter have been jammed by traffic brought about by the Iglesia ni Cristo grand assembly.

Lastly, no matter how I badly wanted to, I wasn't able to try out any of the dishes served by the Palace that night, partly because I knew nobody, partly because I can't locate my contingent, and partly because all the people there were either government strongmen or big media personalities.

The Malacañang Palace, it's a wonderful place. I didn't expect in my lifetime that I would be able to enter that building alongside Mendiola.

If you want to get a hold of their marketing and top-of-the-line PR solutions, you can find the Agatep folks over at www.agatep.com]

New comments are not allowed.