After a number of months with nothing new, world-renowned DotA AI map maker PleaseBugMeNot finally released his version of the official DotA 6.74c AI 1.3 map for download codenamed "HOPE" (apparently it is so because PBMN said himself he HOPES it works).

This installment of the official DotA 6.74c AI 1.3 features four new heroes, a new algorithm which mimics human gaming behavior, and a lot of other coding which is not visible to the human eye. Alas, "HOPE" does have one weakness: Stability. Let's just wish we won't have any Warcraft III crashes while playing this new AI map. Download link for the DotA 6.74c AI 1.3 map below. 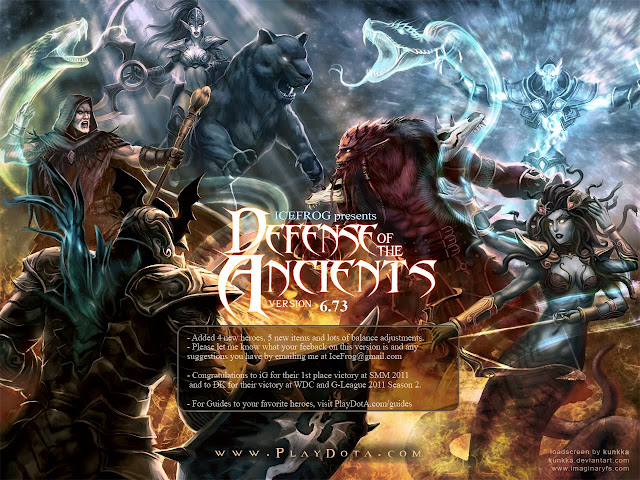 
Thanks and credits to PleaseBugMeNot and his team of coders and debuggers for releasing this fantastic DotA 6.74c AI 1.3 "HOPE" map for download.