Hosted by Georgina Wilson, Petra Mahalimuyak, Miggy Chavez, Gino Quillamor, and Mikey Bustos, the Globe Tatt Awards 2012 was a ceremony that took months in the making—from the nomination, the selection, and the awarding.

Winners of the Tatt Awards 2012 took the walk of pride and each received trophies that would forever etch their name in their respective categories. The list below contains the ten people that won in their niches. 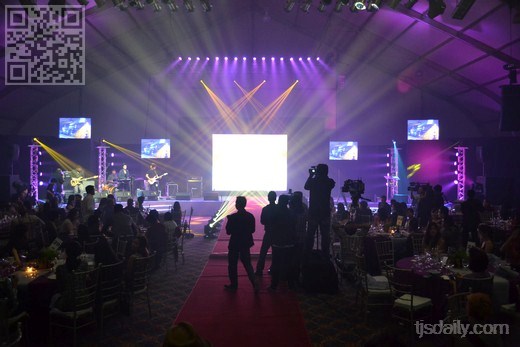 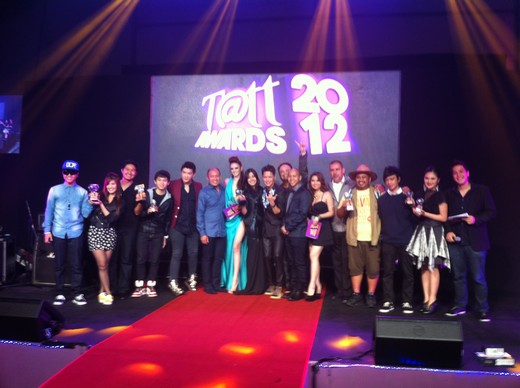 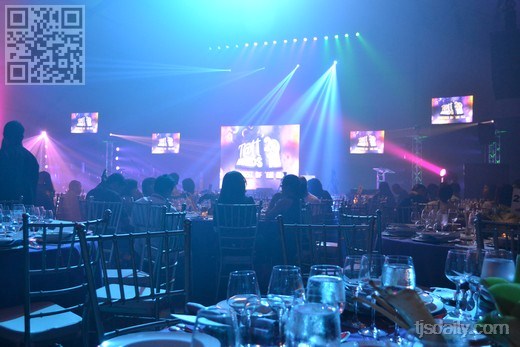 Truckloads of fine wine and a 5-set course were served at the event, keeping attendees merrily talking with their new acquaintances. Globe didn't spare any expense on making sure the Philippines was wholly represented—they even flew in people from Visayas and Mindanao just for this five hour event. 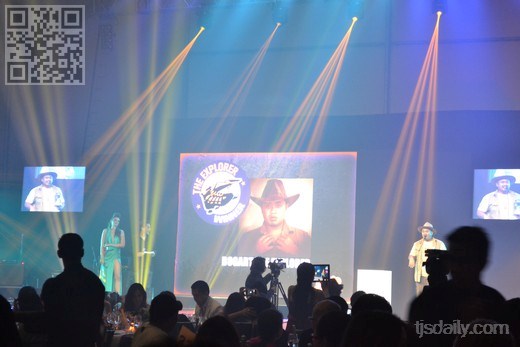 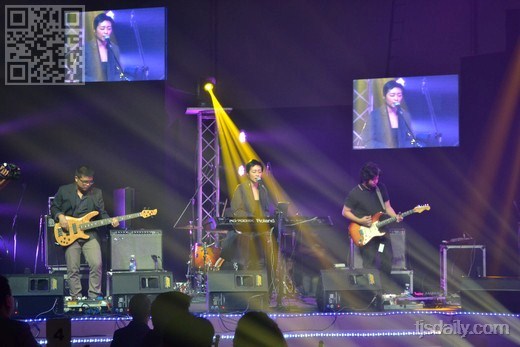 Up Dharma Down contributing to the night's mood
The Globe Tatt Awards honors those who made remarkable impact on the local social media landscape, concluded through an exciting and innovative process of nominations, screening, judging and public voting.

And if you're vying to be a winner at the 2013 Tatt Awards in your respective category, better start now.