It's raining dual-SIM phones here and there; it may just be the next frontier in the mobile communications industry. Maybe that's the reason why the kind people at DTC Mobile lent us the DTC GT2, a dual-SIM feature phone that looks and acts like an Android on first look.

The DTC GT2 is a touch screen feature phone that has heavy integration to social media, has dual cameras, and even lets you watch TV on its 3.2" display. If you think "old skool is kool", go ahead and read our DTC GT2 review.

The DTC GT2's body is definitely inspired by the smartphones of today, with physical buttons reminiscent of Nokia's past. The unit itself is available in chrome red and chrome black.

Around the display is a metal faceplate; it houses the 0.3MP front camera and the mouthpiece of the phone. The earpiece meanwhile has a metal grill installed, a feature that is almost standard in mobile units today. 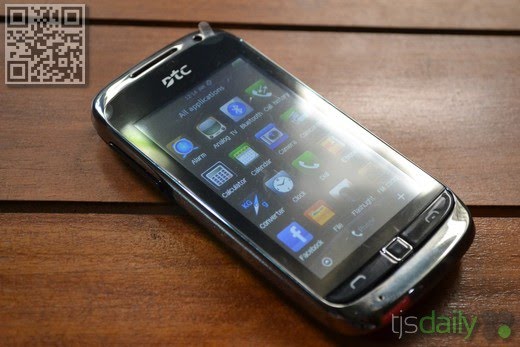 The display of the DTC GT2 itself is a budget-sized 3.2" resistive touch panel, which surprisingly is pleasing to use. At the bottom are the multifunction buttons (call, cancel, sleep, wake, power off, back, etc.) that are easy to press. Of course, this is no Android so no soft-touch haptic feedback-capable buttons here. 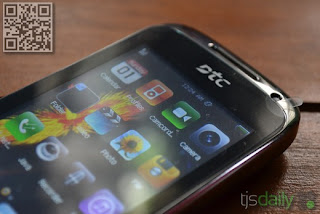 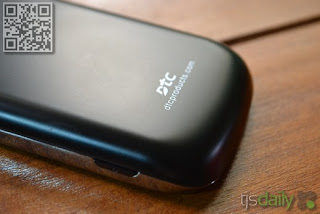 The nondescript volume rocker of the phone is located at the top left side (also usable for scrolling up/down menus). The shutter-release button on the other hand is at the lower right side, also very handy when waking your phone. 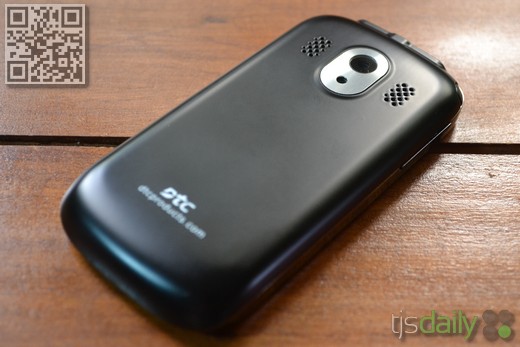 The rear side of the DTC GT2, save for the camera portion and the DTC logo, is also nondescript. The removable back panel is smooth plastic, easily smudged, and features two speaker grills located at the upper section.

The back panel removal process is where DTC takes a surprising turn: Instead of the usual lift-pull back panel on most Android phones (and feature phones as well), you have here a press-down and slide back panel. If you're the type that don't like to read instruction manuals, you better start reading them now. 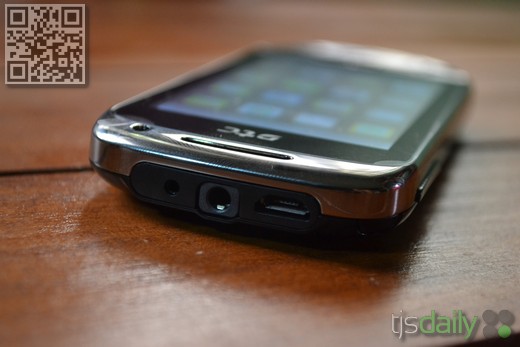 The top portion of the phone is where all the magic happens: Located here are the charging pin, a micro 5-pin USB terminal, and the standard 3.5mm headphone input.

The DTC GT2's 3.2" LCD resistive touch panel is meager at best. Considering that, it still gets the job done. What you pay for is what you get so to say.

Imitation is the highest form of flattery. In this respect, the DTC GT2 gives you two wonderful UI options: an iOS skin and an Android skin. You can even create iOS-styled folder in the same manner you would in the iPhone. 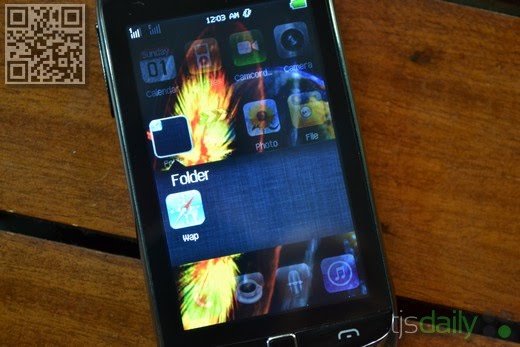 You need not worry about responsiveness with this phone since you only need to apply pressure when pressing the screen. It's the sensitivity aspect of the display that will give you difficulties.

There's not much to say about the DTC GT2 in terms of performance since it is set to specifications and not much else. That plus the real lack of benchmark to pit the phone against makes for a challenging assessment.

The GT2 relies on the WAP system of internet connection (it can't connect to WiFi or 3G, but that's expected), so unless you enable your network provider's WAP, you won't have nothing much to do with the pre-installed Yahoo!, Twitter, and Facebook. What you can do though is listen to the radio (the set comes with free earphones) or watch analog TV. Then again, the GT2 is having difficulties with TV reception.

In terms of snappiness, this DTC phone has a sufficient frame rate i.e. enough to be usable.

The dual-SIM dual-standby feature of the GT2 needs no emphasis since it's the focal point of the phone.

The DTC GT2's dual cameras are not the brightest in the bunch, but it takes some decent pictures with the help of proper lighting and steady hands. Here are some photo samples in daylight conditions. 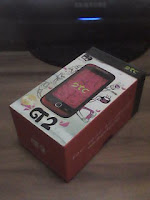 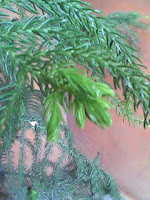 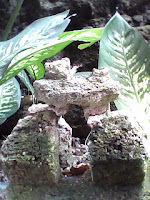 The GT2's cameras are no performers at night, which means take a photo at the evening and you'll get a noisy shot similar to those of CCTV stills.

The camera has some basic filters, and can capture video. It also has a zoom ability which is always a plus considering the limited nature of the phone.

As mentioned above, the phone can play FM radio and is expandable up to 8GB through microSD so you can fill it with MP3s, videos, and whatnot. The GT2 rear area can be considered its main attractions since it carries two twenty-five cent-sized speakers. 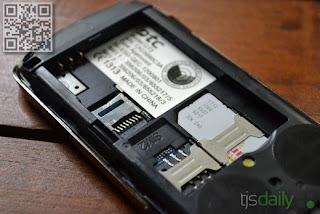 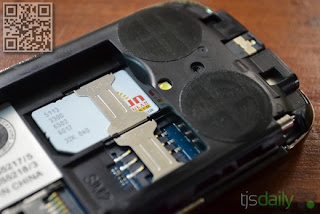 Aside from the above, the DTC GT2 also comes equipped with a dedicated eBook reader. Just plug (to your PC) and paste (the .pdf). Gaming on the other hand is also of easy nature as the phone is JAVA-enabled which means you'll have your gaming fill.

Judging the GT2's battery life is subjective. If you'll use it only for moderate SMS, FM, MP3s, and the like, its 1500 mAh battery can last you up to almost 36 hours or more before going dead. On the other hand, it may take less time for it to drain if you'll enable WAP or play continuous JAVA-based games.

The DTC GT2 is what it offers: A touch screen phone that's right on budget. If you're looking for an Android or iOS mimic that you won't regret losing, a portable music and FM player that can blast sounds through the roof, a device that would ensure connectivity to two networks at any given time, or simply an alternate phone you'll bring on the rough and tough, you should consider purchasing the GT2. 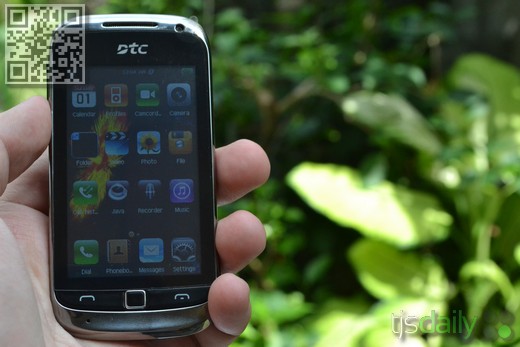