After two and a half decades, Microsoft decided to change their aging logo with a newer, spiffier one.

Basically their new logo resembles tiles and whatnot, similar to the Windows 8 Modern UI (formerly called Metro). The problem here is, if Windows 8 tanks (Gabe Newell hates it), would MSFT still retain their new identity? 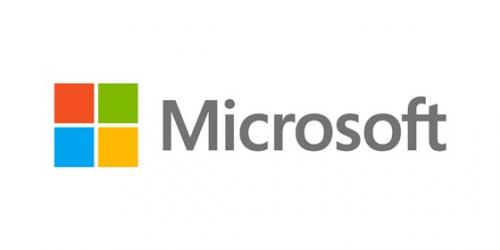 Microsoft's new logo
New Microsoft logo aside, don't be surprised if a local mall near you will have its own Microsoft Store. In essence it's an Apple Store, but with Microsoft's logo and products in it. This just goes to show that the market tactics twenty years ago have somewhat changed and in-mall brand stores are there to appeal to the younger, hipper market. 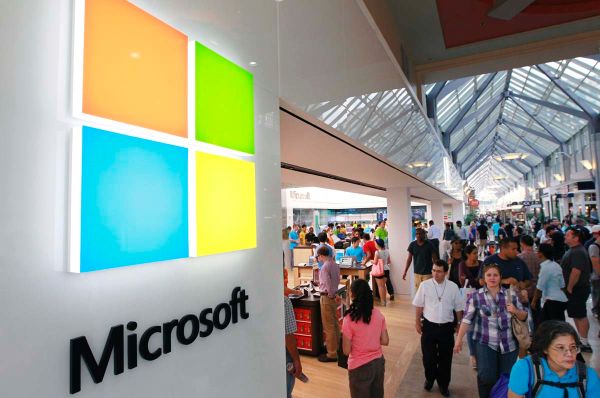 One question that's inevitably going to get asked: When is this coming to the Philippines?