Tired of carrying loyalty, promo, and discount cards all the time? Dreading the weight of a ton of cards in your already bulging bag? Always fumbling through an assortment of cards when pulling one out for a reward? Worry no more. Perxclub is here.

Mobile Optima invited influential netizens from all niches in the blogosphere to witness the grand launching of the loyalty, promos, and discounts-turned all-in-one mobile app, Perxclub. In a deeper sense, Perxclub—available on both iOS and Android platforms (soon to land on Windows 8)—is an app that digitizes the rewards programs of premier brands in the country, currently most of which are food, services, and sports apparel and equipment. It comes pre-loaded with digital loyalty cards and exclusive perks and freebies from partner merchants. 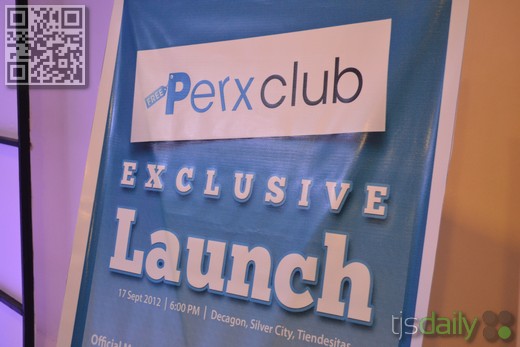 Getting the Perxclub app is as easy as one, two, FREE! Go to your respective device's app market (App Store for iOS, Google Play for Android), just search for "Perxclub", and download. Once it is installed, you'll need to log-in with your Facebook account—this is a one-time registration only—and you're good to go (if you don't have Facebook, there's also a "register with e-mail" option. Logging in with Facebook is encouraged to experience maximum integration with the in-app badges and unlockables).

The Perxclub app has a ton of features and it would be second to insane to name them all here. But four such features that I very much approve of are:
But for something claiming to be the first, the app has already existing and running systems even before its conception, Click the City being one. 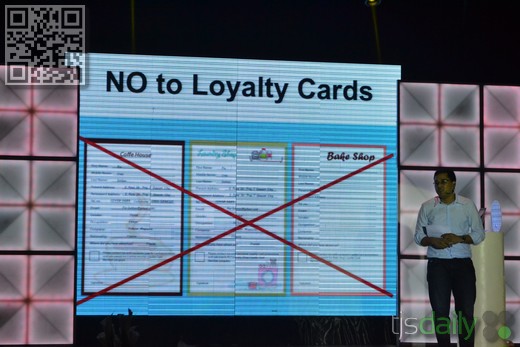 Anyway, I strongly suggest that you download this app from the App Store and the Google Play market and make yourself a Perxclub member. Go for gold by getting Perxtamps, grabbing discounts, and unlocking bragging rights by duking it out with other Perxclub members nationwide.

And that wraps it up for this post. What do you think of this app? Hit the comments box below.