There are two schools of thought in the PC industry regarding size: The bigger the better, and the smaller the better, the former seemingly winning the trend right now. There are as much advantages to being small as it is being big, but the huge difference is mobility. You can't lug around a CPU and a monitor as much as a tablet or a notebook. Same goes for 15.5" against 11.6" portables.

Say you want to buy a VAIO E but can't decide what to get. Do you get the 15.5" version, or the 11.6" model? They're both from Sony, but one's bound to be heavier than the other. Hopefully this review would give you an idea about Sony's SVE11115EGB portable, the 11.6" version of their VAIO E series.

Like the E Series 14, the Sony VAIO E Series 11 sports the same sleek and fashionable design that the E line is known for. You can't mistake this for any other generic-looking portable because of the chromed VAIO logo emblazoned at the top cover.

With a smooth and silky matte black finish, the VAIO E Series 11 is one of the most gorgeous netbooks out there hands down. It's available in variations of white, black, and pink. 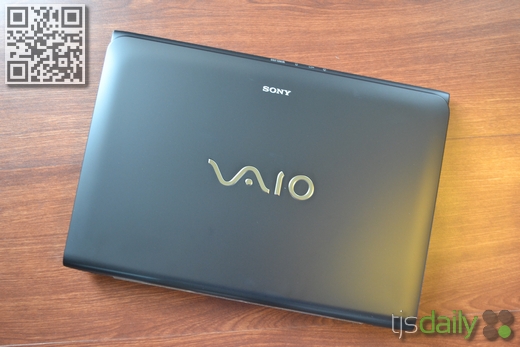 As mentioned above, the VAIO E Series 11 is a shrunken down E Series 14, also with the same centered bezeled touch pad.. The E15 models meanwhile have an off-center touch pad so we can't say the same. Keyboard layout also follows the larger 14" model, plus an extra Fn at the right portion albeit a smaller keyboard area. 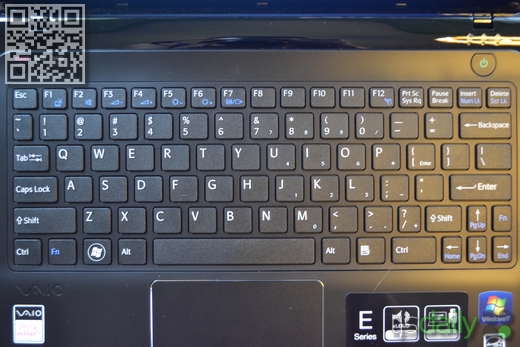 The VAIO buttons are at the far left of the keyboard area while the power button lies at the right. The HD camera  is located at the glossy plastic lining at the display.

At the left side of the VAIO E Series 11 lies: USB port x1, 3.0 USB port x1, HDMI port x1, standard 15-pin external display port x1, and the power terminal. At the right side of the portable is where the following are found: network connector port x1, USB port x1, mic input, headphone input, and an SD/PRO Duo card slot x1. 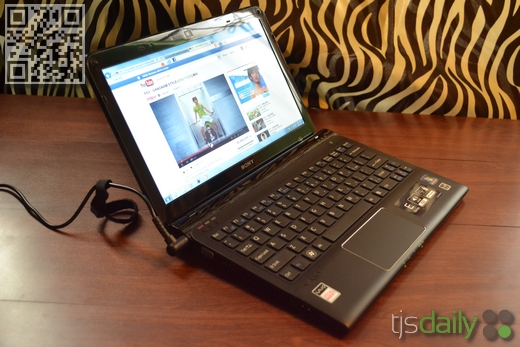 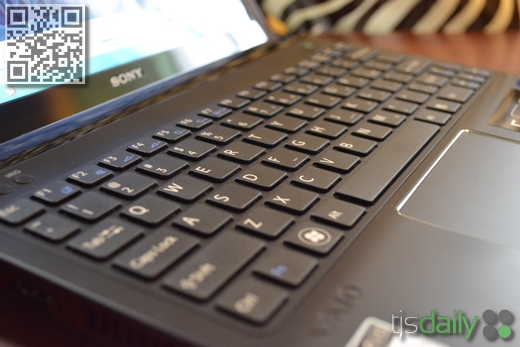 The Sony VAIO E Series 11 sports an 11.6" screen with a 1366x768 resolution. The screen itself has a very glossy finish and a crystal-like display. 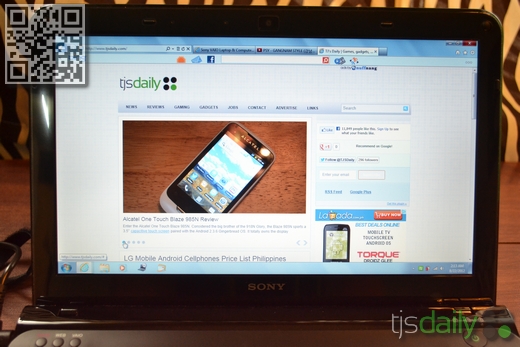 Colors are very vivid and whatever you're doing goes lively while using the VAIO E Series 11. Game colors are crisp and run smoothly at the portable's screen. The following are untouched screencaps taken at the VAIO E Series 11 screen while running Warcraft III and Drakensang Online. 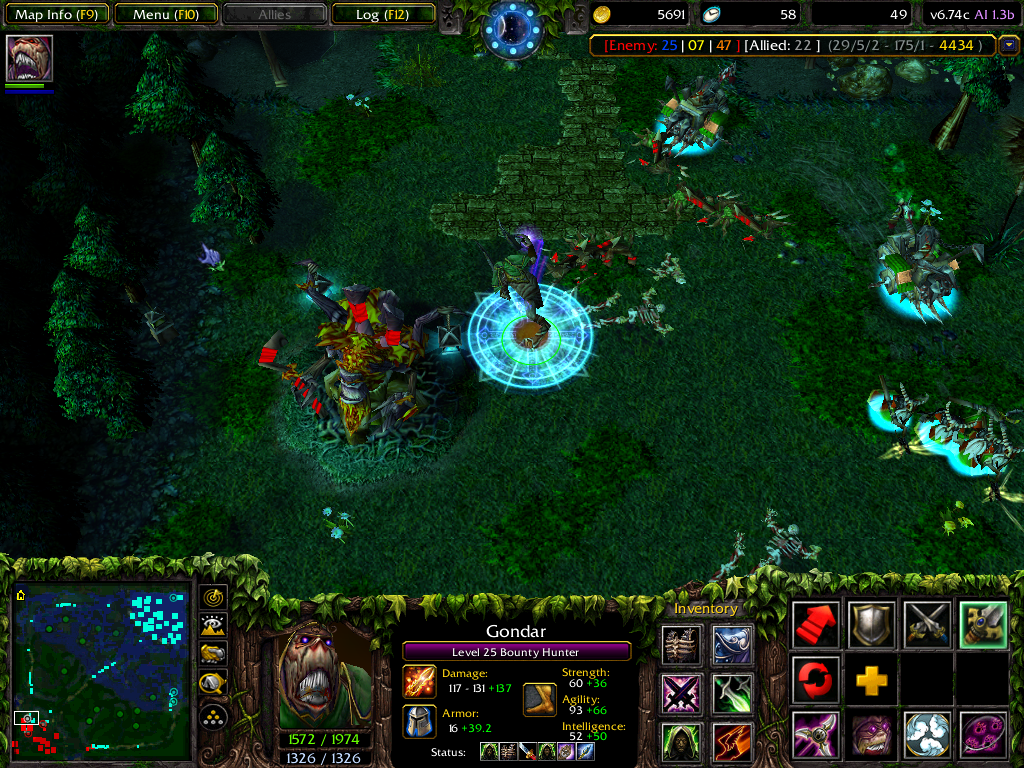 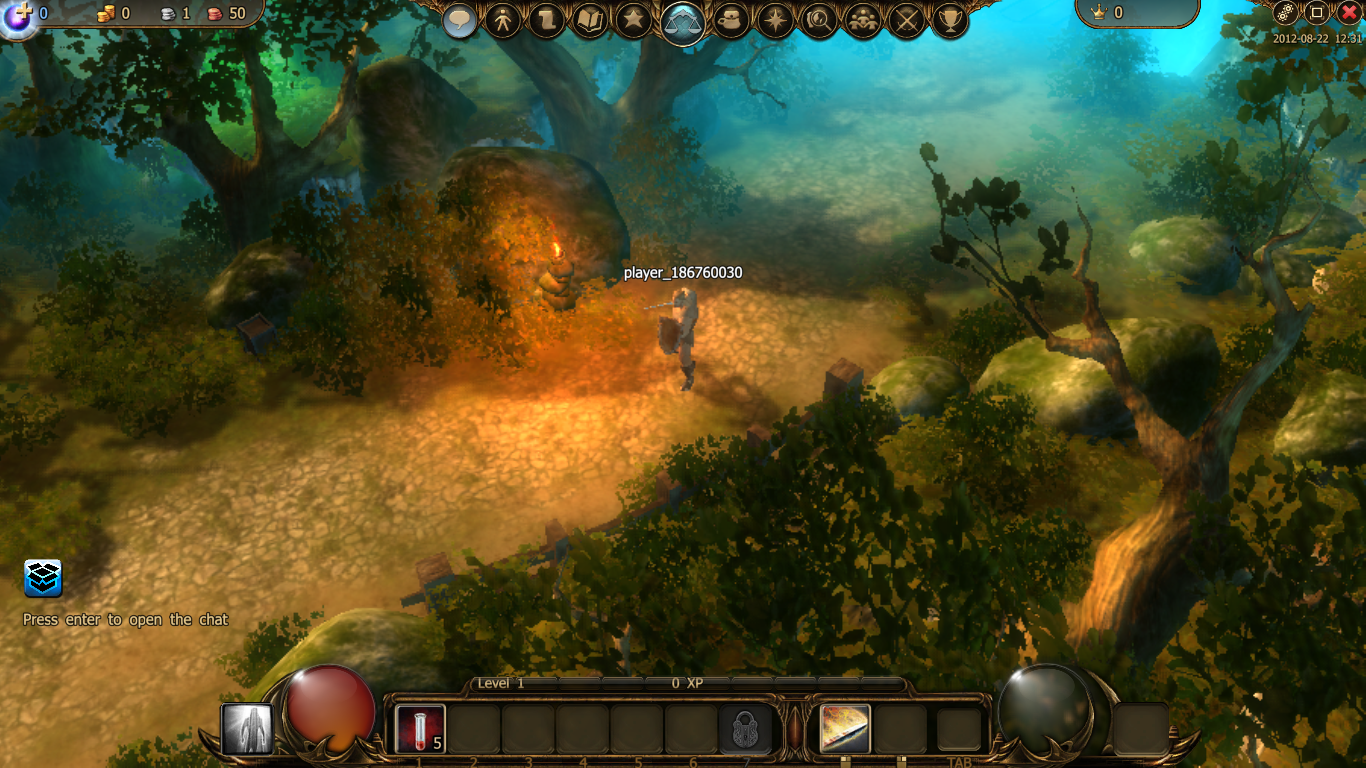 Viewing angles are relatively good considering the display's small size. A thing of minor interest is the random lags in increasing and decreasing brightness in random areas of the system.

We ran a couple of tests on the Sony VAIO E Series 11 and the results that we got were just what we expected.

The Windows Experience Index for the E Series 11 is a 3.9, determined by the lowest subscore in the system, which in this case is its 1.7GHz AMD E2-1800 Accelerated Processor. 1.7GHz isn't bad, but when you have smartphones that has quadcores, you know something's going to be lower in terms of real life experience.

The PassMark rating on this portable however, has been unkind. While the self-test ranks the E Series 11 highly, the benchmark against competitors is where it gets a low mark. It's score against the composite average is just 438.

Last but not the least is our PCMarks test, which gives the E Series 11 a 862.

Is it low? Yes, but is relative only to ultrabooks with prime multicores. But is it slow? No, it isn't. Unless you'll do heavy video editing this portable's great for your everyday.

Interpreting all these data, the Sony VAIO E Series 11 portable, specifically the SVE11115EGB model, is great for mobile use and some gaming on the side, but totally not for power users.

The Sony VAIO E Series 11's HD camera is powered by Sony's Exmor technology. It has a resolution of 1280x1024 and is at 1.3MP. Needless to say, it was quite the snapper. It takes decent shots in some low-light conditions, but consistency isn't guaranteed. 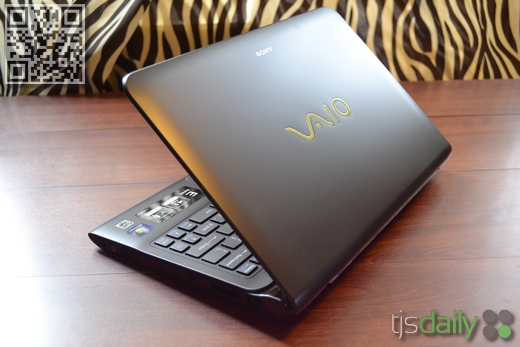 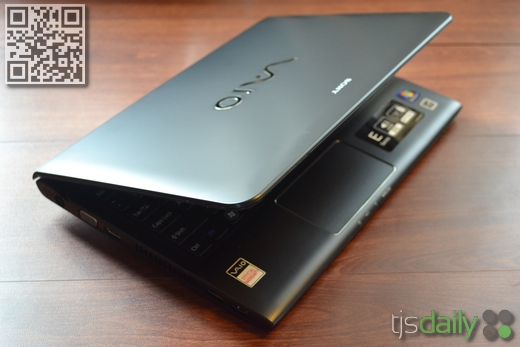 We played bass heavy music (read: Black Eyed Peas) and we found the audio quality to be passable. Unless you're a sound connoisseur (or a Beats by Dre fanboi), you'll be glad with the audio of the VAIO E Series 11.  Sony's xLoud and Clear Phase technologies are partly responsible for the great sound.

Audio quality is also dependent on the quality of the audio file being played.

As with my opinion with the Sony VAIO E Series 14, video quality on the E Series 11 high definition crystal screen is exhibition grade. We were impressed even with the stock video that played magnificently on the small display. 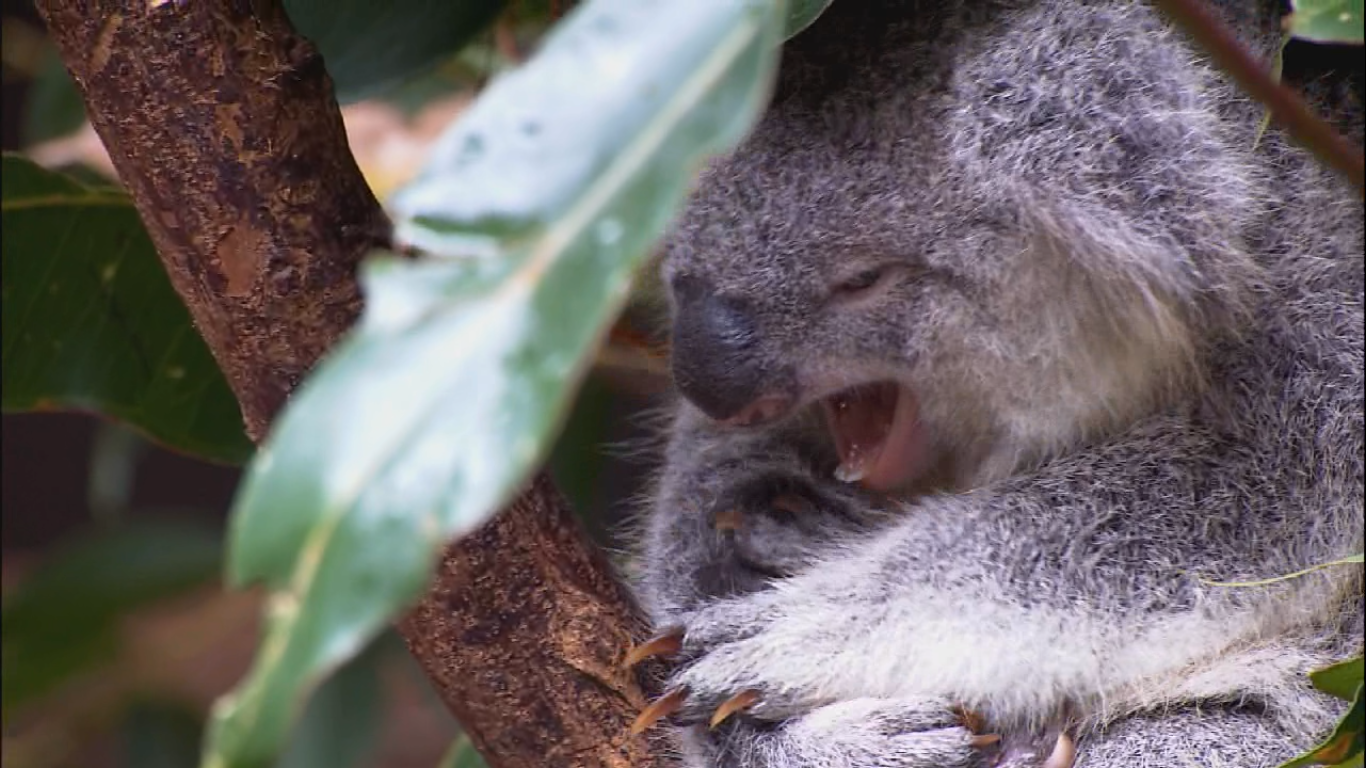 From a full charged battery, we used the machine for surfing, playing Warcraft III, playing music, and the occasional standby. This was expected, since competitor devices offer the same or just some more.

The Sony VAIO E Series 11 are perfect for people looking for something that's as mobile as a netbook but offers a little more power. That plus its stylish design and flawless look makes the E Series 11 a very attractive choice. 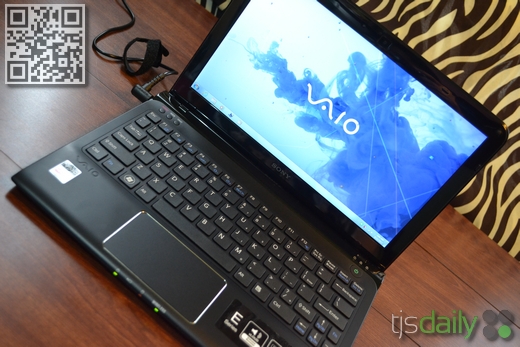 The Sony VAIO Series 11 sells for P23,999.00 and is available in most computer stores and at your nearest mall.