Everyone was impressed with HTC's Japan-only J Butterfly smartphone (I refuse to call it phablet because it doesn't sound phabulous enough) last week and left people asking why it was country-exclusive. Unsurprisingly, reports came in about the HTC DLX (DLX for Deluxe), a Verizon-exclusive smartphone for the U.S. And so far, it looks similar to the J Butterfly specs-wise.

Android Central posted several images online of the HTC DLX online, complete with the Verizon logo. J Butterfly, is it not? 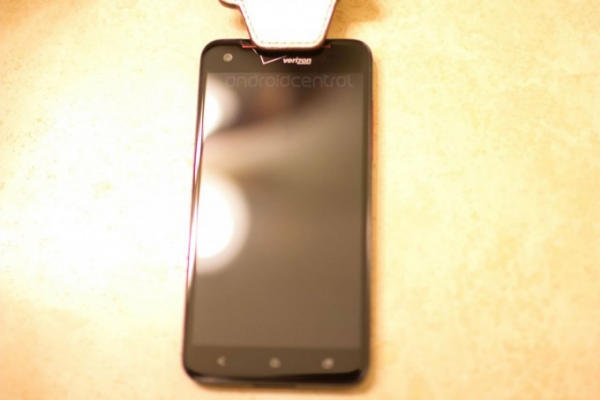 Some of the select HTC DLX / HTC J Butterfly specs are listed below.

HTC DLX (Deluxe) / HTC J Butterfly Specs
Specifications above for the HTC DLX aren't final as Verizon still has the final say on its innards. Hopefully they won't tinker with anything anymore because the device is perfect as it stands.

We're hoping this device would see the light of day in other parts of the world especially in Asia and the Philippines. We don't care if it would arrive here as the HTC P Wasp, HTC S Spider, or whatever fabulous insect name HTC could think of. Let's just say this single device has the potential to pull HTC back in line.