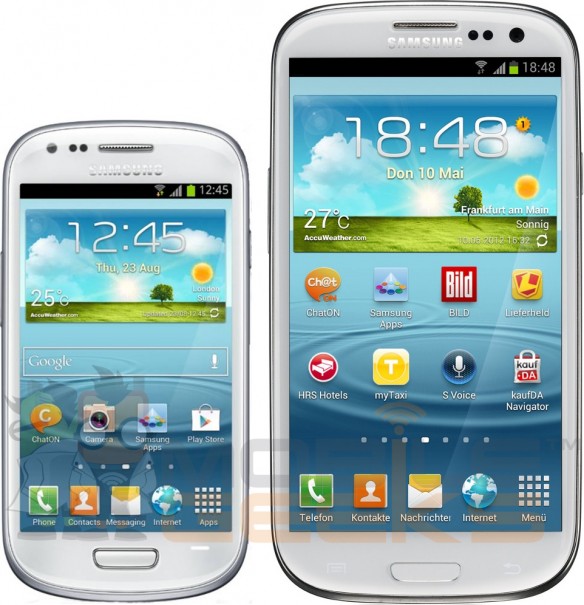 The following are purportedly the Samsung Galaxy S3 Mini's specifications.
With the rumor mills getting more accurate every week (just look how hard the iPhone 5 spilled months prior to its release), it's hard to not believe this one. What do you think?