MyPhone A919 Gets First Photos Outed

Update: Photos courtesy of Melchor Dagalea from the Myphone A919 Facebook Group

We saw the MyPhone A919 back when it was still in wraps, but we're outing it anyway since pictures have already surfaced on the internet.

The MyPhone A919 is a hotbed of excitement and discussion among local Android fans, and there's not a day that passes by without someone discussing its specs and how it looks like somewhere in the local webs. So here you go: Real live photos of the MyPhone A919. 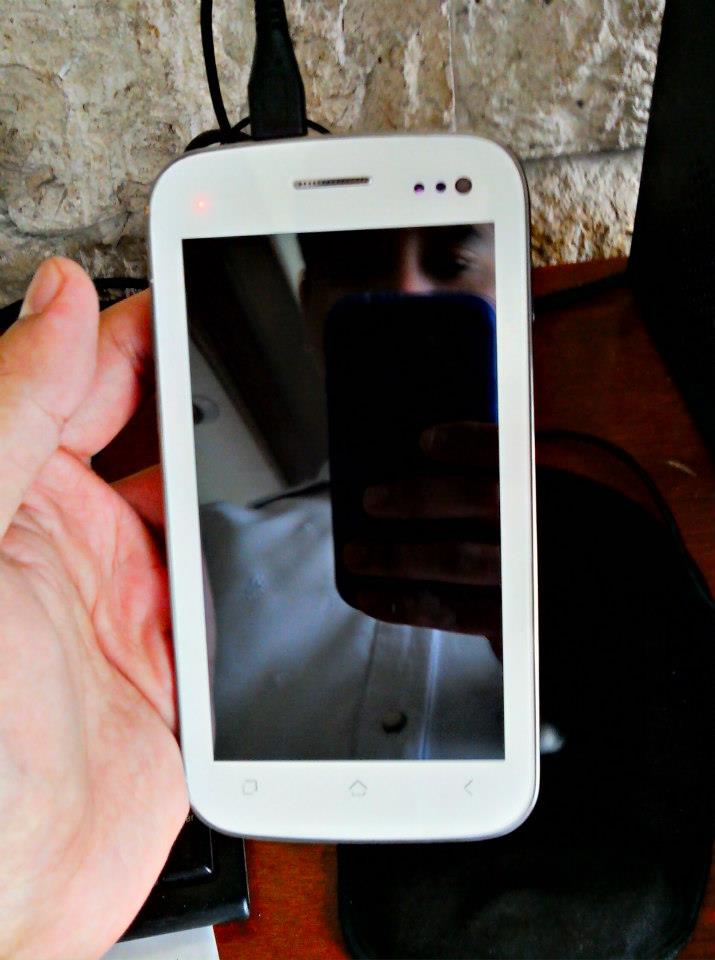 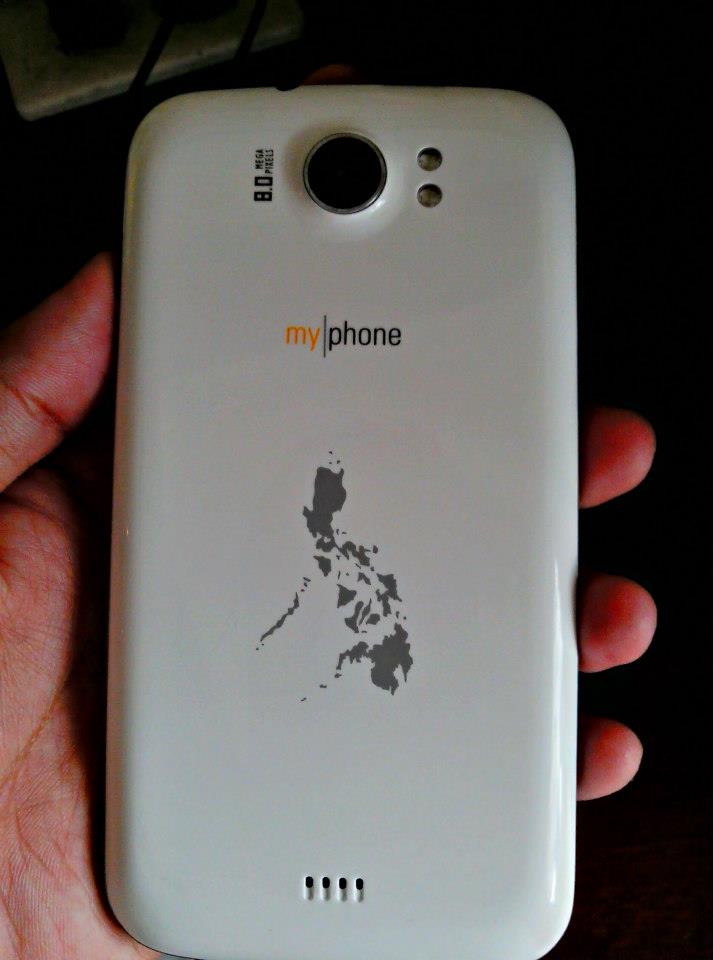 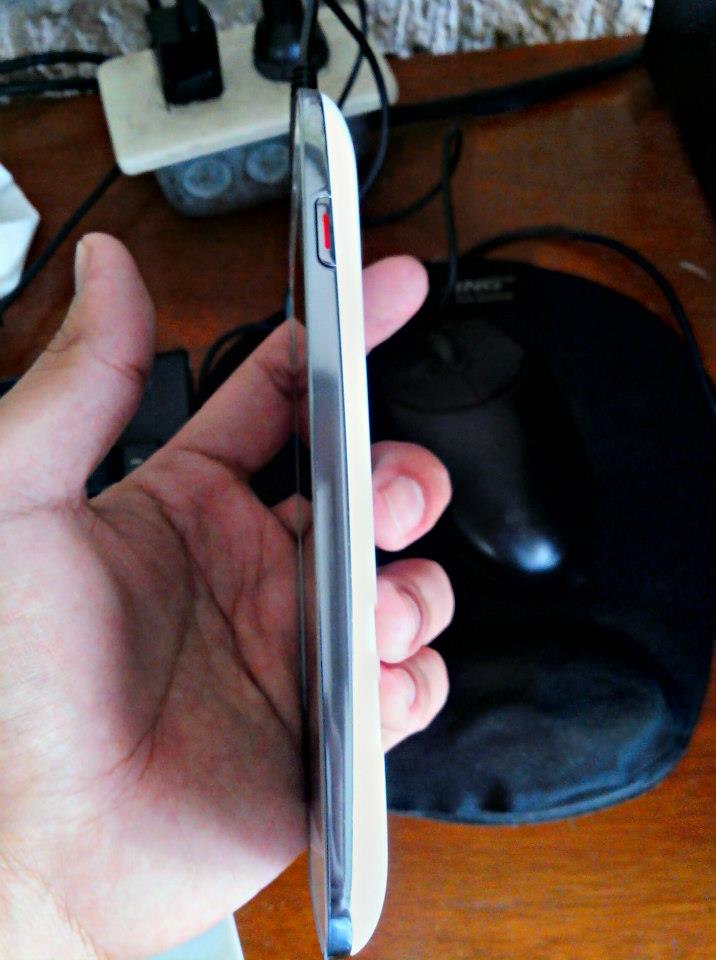 The MyPhone A919 is a 5-inch Android ICS device that sports a 1GHz dual-core MediaTek MT6577 processor and an IPS display with a resolution of 854x480. Reports about its specifications are coming in beforehand because it's supposed Micromax A110 rebrand from India. Anyway, we're not sure yet of what its specs would really be because everyone's just speculating at this point.

Let's hope to hear from th guys running MyPhone so we can really know what's what.