In every single major rollout of new smart devices there's always bound to be prototypes. There are beta devices, the almost complete form, and then there's the alpha device, the rough draft.

With all the curiosity on the BlackBerry 10 (if there's any. For one I'm interested), we somehow managed to get a hold of an alpha device and spend a few minutes with it. We can't say anything definite yet since what we've played with is its prototype form (if I'm correct the retail version of the BB10 should be in production now to meet demand on the 01/30/2013 release), but it looks promising. Here's some choice shots. 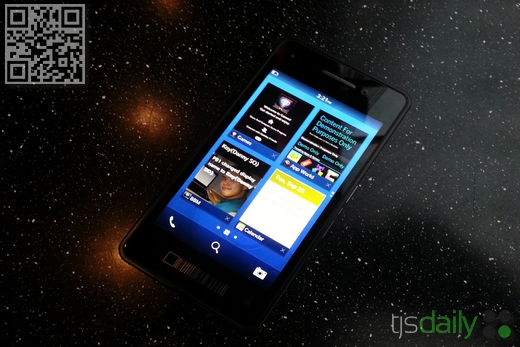 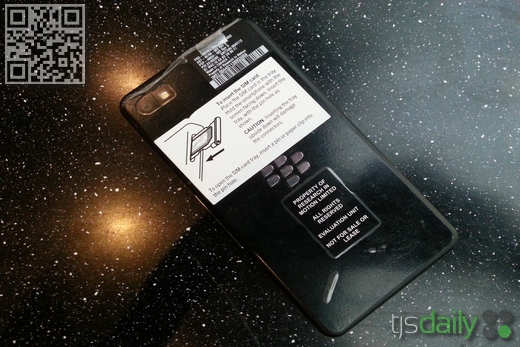 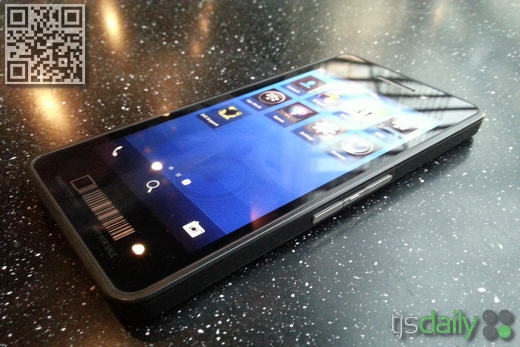 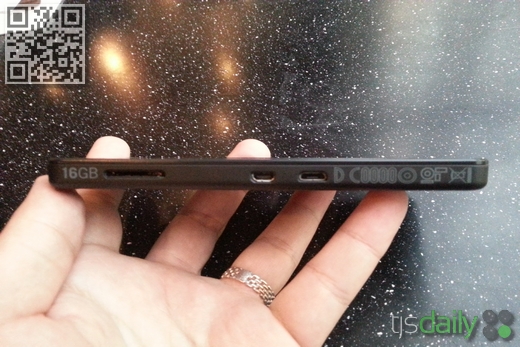 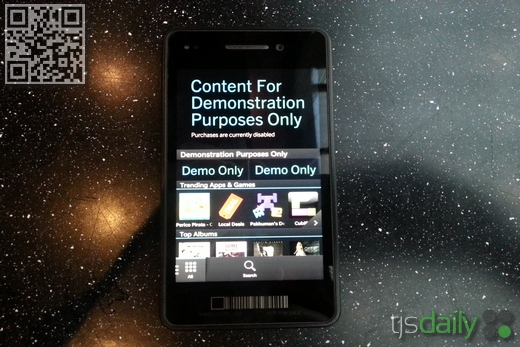 The BlackBerry 10 looks pretty doesn't it? Anyway, the 16GB device I held had the sleep/wake button dead center at the top, the volume rocker dead center at the right side, a front and rear camera (God knows how many megapixels those support), a 4-inch plus display, two USB ports at the left side plus a 16GB card slot, and a matte black finish. Looks slick. Software-wise, can't say anything because I was limited to demos. Then again, this isn't the BB10's final form.

This BlackBerry 10 by the way is currently limited to developers only. So if you want one, better wait for January 2013.