Cherry Mobile Omega: What We Know

The Cherry Mobile Omega is one of the most awaited devices of 2012. People have been discussing rumors about it for weeks now since its announcement a few months ago. Yet the device itself is nowhere to be found (Cherry Mobile removed it from the Skyfire and Flame banner). It even surfaced at a local online shop recently, only to be pulled down later.

So we're here to discuss what we know of the Cherry Mobile Omega. Read on below. 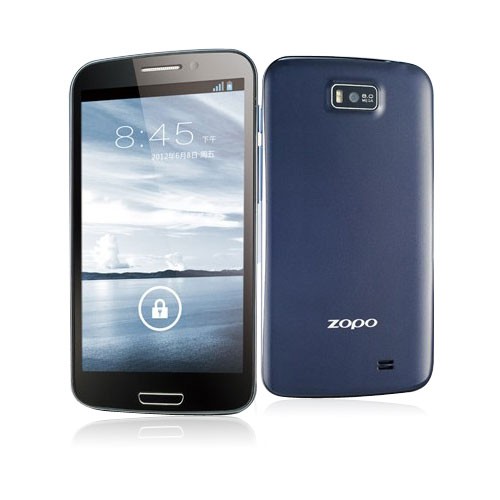 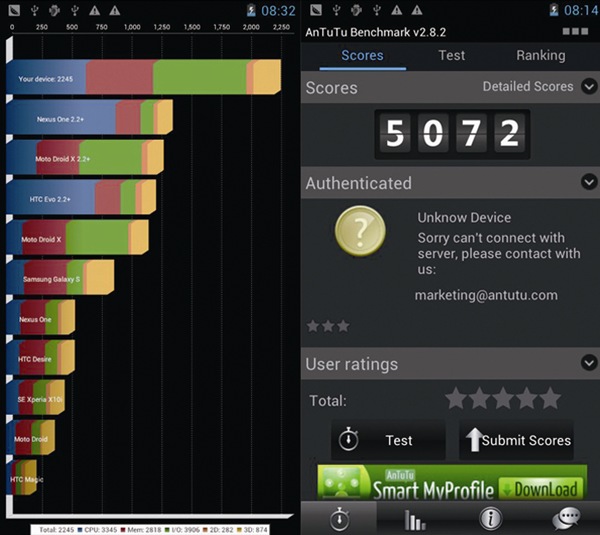 So that's quite a handful of rumors. We exactly don't know what's what, as Cherry Mobile remains mum on the matter. And as with everything unsure, take these rumors with a grain of salt. But if these hold to be true, then I guess everyone would be lining up at Cherry Mobile kiosks the way people did with the Flare.

Well, what do you think about the Cherry Mobile Omega rumors? Hit the comments box below.