Ubuntu, that wild card operating system that most ordinary people don't even know exist, is finally ready for mobile integration.

Announced February last year by Canonical, the Ubuntu Phone OS boasts gesture-based interactions and that it will maximize the full capabilities of a phone. It reportedly would be compatible with x86 and ARM-based processors, making it compatible with most current Android devices, albeit a little adaptation is required. 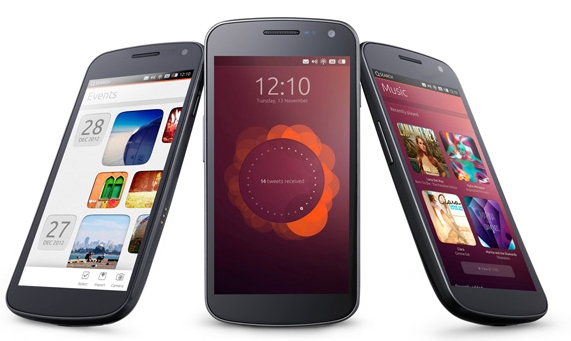 The mobilization of the Ubuntu system (Ubuntu was originally available for PCs only) is said to be part of a desktop/mobile strategy, which Microsoft is currently undertaking with their Windows Phone 8 and Windows 8 systems.