Huawei, one of China's top communications equipment manufacturer, took the wraps off of their latest flagship device the Ascend P2, at the 2013 Mobile World Congress in Barcelona, Spain.

The Huawei Ascend P2 sports a 1.5GHz quad-core processor (similar to the Ascend D2), 1GB of RAM, and 16GB of internal storage with no option of a microSD card. That aside, what came as a huge surprise to the industry was its 4.7-inch 720p IPS Gorilla Glass 2 display. Earlier reports suggested that the Ascend P2 will sport a Full HD display. 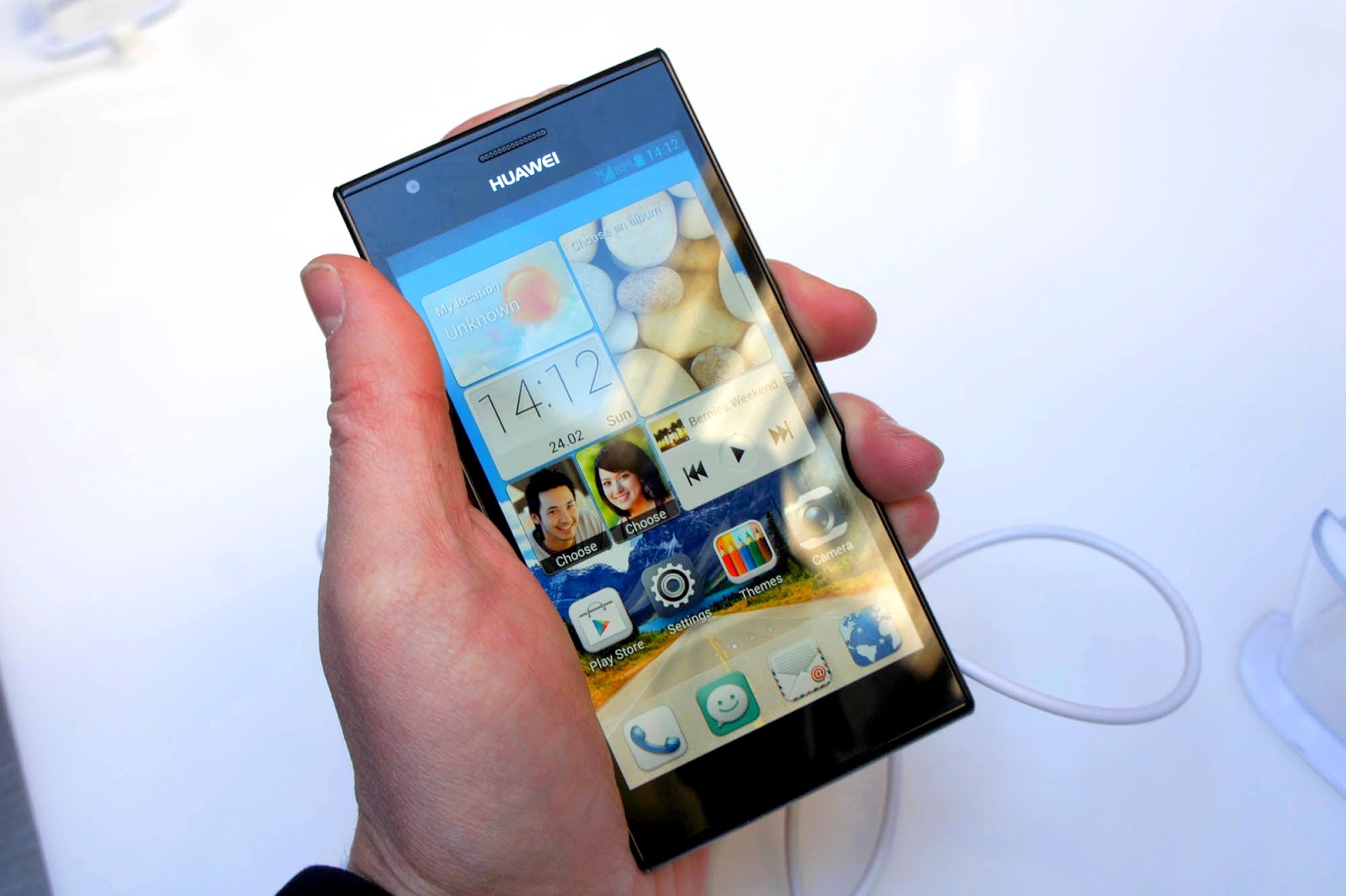 One of the P2's major display features is the Magic Touch, i.e. it allows continuous operation of the screen even if the holder wears gloves (akin to the function of the Nokia Lumia 920). Major tech outlets also reveal that the device has NFC, which will allow it to do wireless payments in the future.

The Ascend P2's bragging point however, is its LTE Cat 4 chip. This very chip reportedly permits 4G download speeds of up to 150 megabits per second. In fact, the company is so confident with this phone that they've labeled it the 'fastest phone' in the market.

The Huawei Ascend P2 costs around $525 after taxes, approximately P21,000. It's expected to launch globally this Q2 summer at April 2013.

Here's to hoping we get first dibs on this when it launches in the Philippines.