NVIDIA has officially unveiled the Tegra 4i (formerly identified as Project Grey), the company's first Tegra processor with a built-in LTE chip. The processor packs four 2.3GHz cores based on the R4 Cortex-A9, a fifth battery saver core, 60 custom NVIDIA GPU cores, and an NVIDIA i500 LTE modem. The company says that these combination results to "an extremely power efficient, compact, high- performance mobile processor that enables smartphone performance and capability previously available only in expensive super phones." 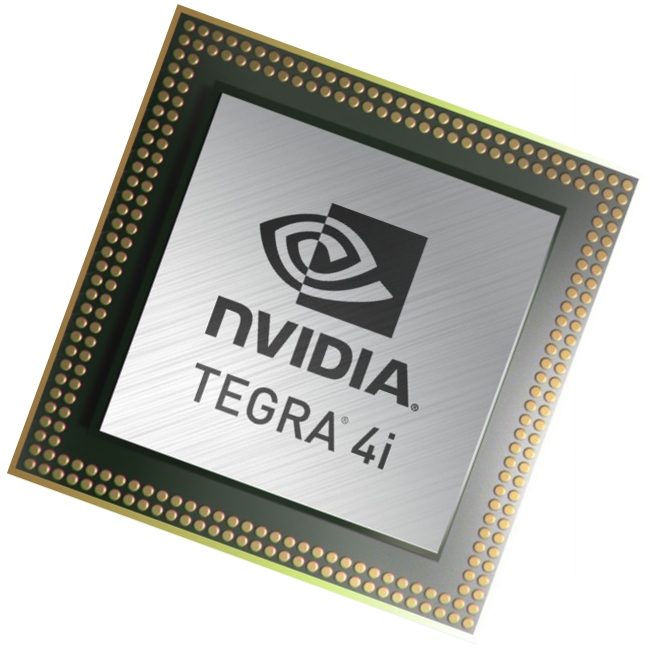 The NVIDIA Tegra 4i processor will be demonstrated at the Mobile World Congress 2013 in Spain. It is also expected to appear in smartphones later this year. Now it's just a question of who has the more powerful chip, Qualcomm or NVIDIA?