Smart Teams Up with Mozilla for Firefox OS Smartphones

Duopolies are said to be never good for the market (referring to the iOS-Android domination). That may just be the reason why Smart, the largest communications provider in the Philippines, teamed up with Mozilla for Firefox OS smartphones.

The Firefox OS is one of the latest mobile operating systems to hit the market. Based entirely on HTML5, it takes advantage of the already existing ecosystem, since HTML5 developers are already writing software for it. And by the looks of it, the Firefox OS is very promising. Aside from Smart, a number of international carriers such as China Unicom, Deutsche Telekom, KDDI, SingTel, Sprint, Telefónica, Telstra, and VimpelCom have already committed support for the new OS. 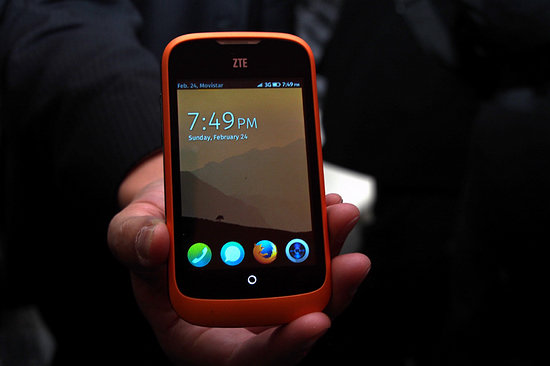 Aside from the carriers given above, Mozilla is also currently working with mobile manufacturers like LG, TCL (Alcatel), and ZTE to produce the first batch of Firefox OS devices. These devices are all said to be powered by Qualcomm's Snapdragon processor.

Mozilla announced operator rollout plans for Firefox OS smartphones before the opening of the Mobile World Congress in Barcelona, Spain. Smart executives led by Lorenzana are in Barcelona to support the event.

So, do you fancy seeing a premium LG or Alcatel phone running Firefox OS being carried by Smart? I won't mind.