Home » Smartphones » This is Not the Samsung Galaxy S IV

This is Not the Samsung Galaxy S IV

The purported Samsung Galaxy S IV photo below has been making a couple rounds in the Android community, too bad it's not real.

An Android Police post stomped the rumor dead before it even had life. Safe to say that this photojob isn't the direction Samsung is taking. Earlier rumors suggest that the South Korean company will drop TouchWiz and run Nature UX and that the metallic casing are going to be in Samsung's future devices. 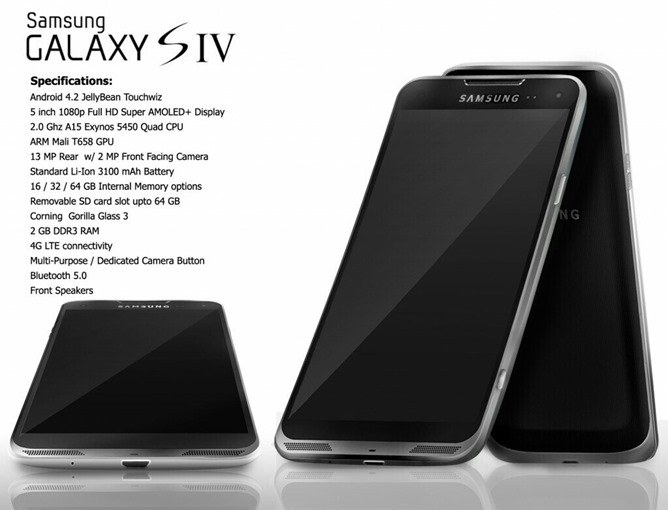 Whatever the Samsung Galaxy S IV will look like—its release date is just a couple of weeks away too—I'm sure it will be another spectacular device that would rise supreme among the rest. That's not to say that other companies have no chance of one-upping Samsung though. I'm personally waiting for HTC to come up with something decent, and it may just be the HTC M7, but I digress.