Everything hot nowadays come in portable form, even sound systems. Gone were the days that you need to lug a huge component to fill a room with "boom boom boom". Now, a device the size of a fist is enough to get a party going—and it's even wireless. This fist-sized device I'm talking about is the Capdase Beats SOHO portable Bluetooth speaker.

Capdase, better known for its iPhone and iPad shells, did a total turn-around on the Beats SOHO. I wasn't expecting anything from them, but after this, I was left with a wonderful taste. Interested? Read on for our Capdase Beats SOHO portable Bluetooth speaker review.

There's not much room to go around when designing a portable speaker. There's the square design, a cylinder design, there's the hexagon, and there's the more common circle—which, by the way, is the Beats SOHO's form. Good thing Capdase was able to pull the design wonderfully. 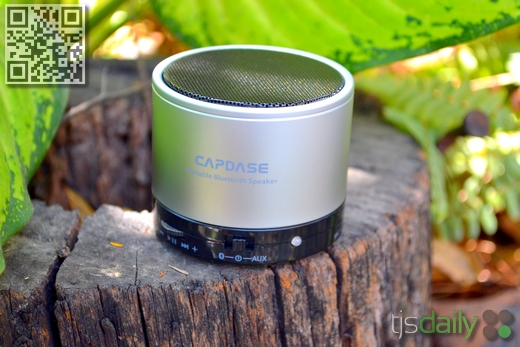 The top's composed of a smooth, flat mesh protecting the 40mm full-range speaker driver. The body meanwhile is 3/4 steel and 1/4 plastic (the base), the latter housing all the critical components of the speaker. And to top it all off, the Capdase company logo at mid-center. Wonderful paint too.

The Capdase Beats SOHO is surprisingly heavy for its size. Normally you'd expect similar-sized speakers to feel plasticky and weigh like a hollow rock, but the Beats SOHO can actually physical cause harm. That's how heavy it is. To that effect, it feels that it's built with premium materials. 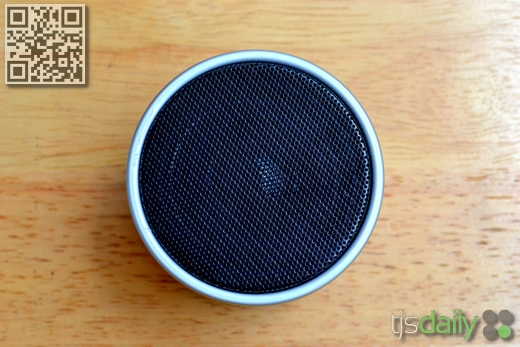 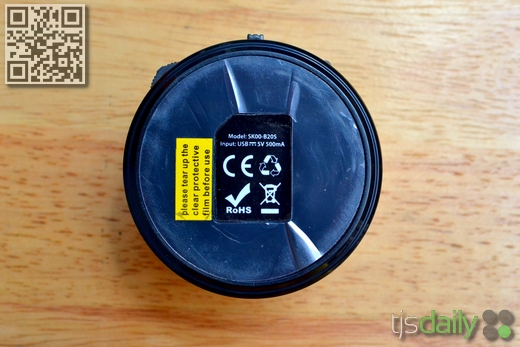 The base is packed with switches that control the speaker: A forward/backward/pause/play/volume up/volume down switch, a power/bluetooth/AUX switch, a LED indicator that flashes multiple colors, and a discreet mic hole. Directly behind these switches is the charging port/micro USB hub/AUX port. And at the bottom part is a non-slip grip, useful when playing bass-rich sounds on max volume.

Pairing the Beats SOHO was very easy: Read the manual for a couple of minutes, powered it on, paired it with my trusty Android, and I soon found myself playing beats. To this I say Bluetooth integration worked flawlessly and operation silky smooth. 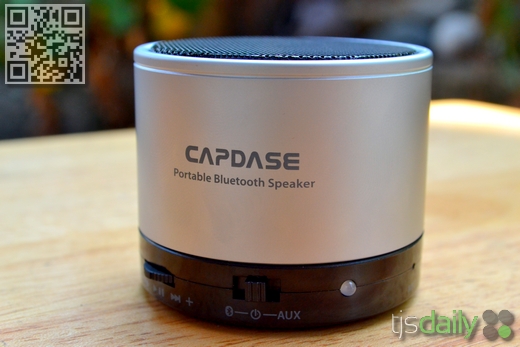 Sounds from the Beats SOHO was definitely a pleasure to the ears, considering that it's just mono. It reproduced sounds wonderfully* with full bass enough for a whole classroom. This mean machine can play BEP, Skrillex, and David Guetta easy. The only problem I've noticed was when I started playing metal on it; it wasn't as top-form as it was. Still, it was a pleasure to the ears.

The device's Bluetooth range was approximately 27 feet when I tested it, house walls included. It theoretically could perform better in a more open space. 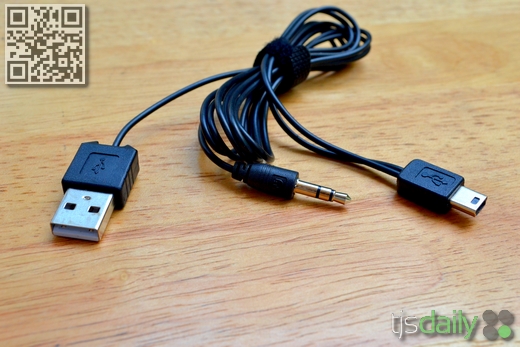 The device includes a multi-plug cable composed of a USB jack, a micro USB jack, and a 3.5mm audio jack.

Easy operation, portable, and premium feel. These are the three things that makes the Capdase Beats SOHO Bluetooth portable speaker stand out from similar products in its size and price range. Capdase executed this device beautifully, and we'll try to keep on the lookout for more. 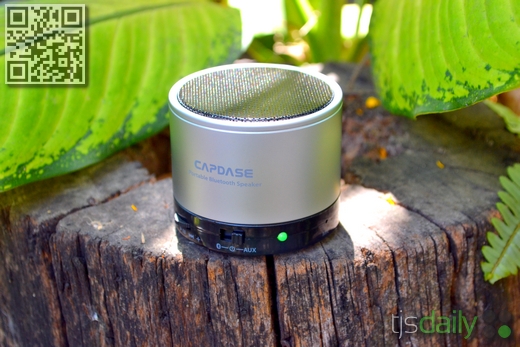 The Capdase Beats SOHO Bluetooth portable speaker is currently priced at P1,950.00. It's a fair price, and if I had something extra I'd buy it for personal use. Who doesn't want decent beats while using a smartphone?

The Capdase Beats SOHO Bluetooth portable speaker is available at the following stores and locations: