The Galaxy Pocket Neo and the Galaxy Star both feature a 3-inch screens (320x240 resolution), 4GB of internal storage, 512MB of RAM, and 2-megapixel cameras. The main difference, looks aside, are their processors. The former has a slower 850MHz processor (something we haven't heard of in a while) while the latter has 1GHz. 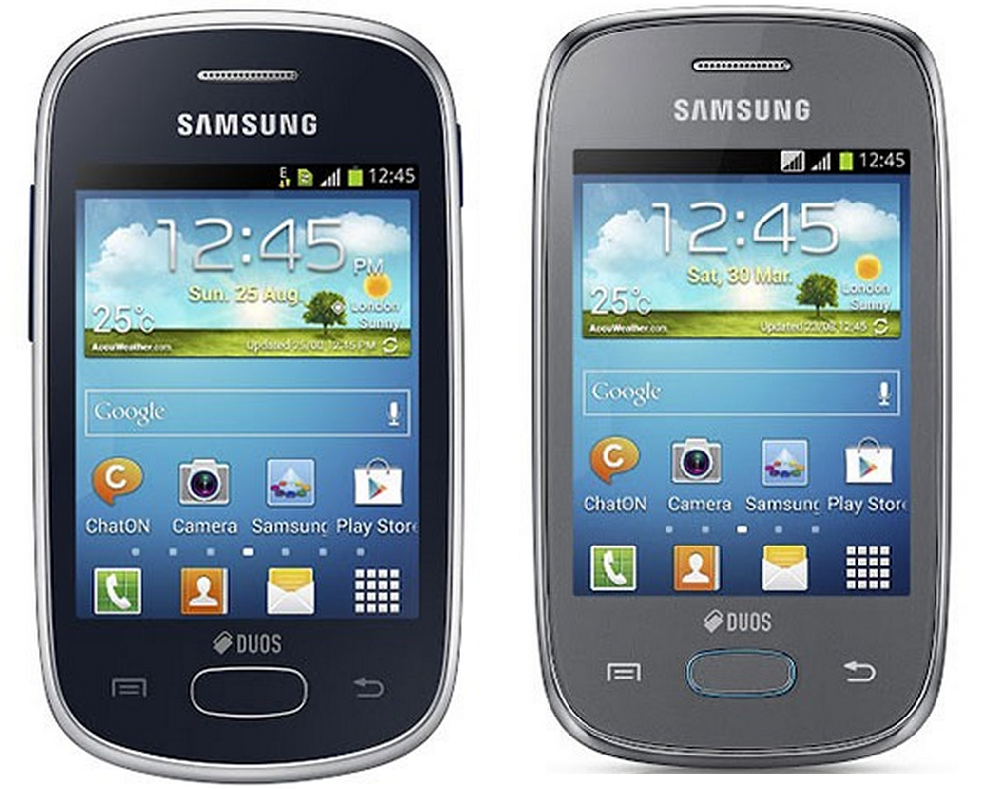 Meanwhile the Samsung Galaxy Win, the prettiest of the three, sports a 4.7-inch display, a 1.2GHz dual-core processor, 1GB RAM, 8GB internal storage, and a 5-megapixel rear camera. This device has the most semblance to the current Galaxy line. It'll be available in Ceramic White or Titan Grey. The Galaxy Star, Galaxy Pocket Neo, and Galaxy Win will all have an up to 32GB microSD card expansion slot, dual-SIM capabilities, the Samsung TouchWiz UI, and Android 4.1 Jelly Bean. They will be introduced at more affordable prices soon, at the expense of significantly reduced performance (excluding the Win).

The prices of these devices have yet to be announced, but we're expecting the 3-inchers to be below P5,000, if ever they'll land here in the Philippines.