A relatively new player in the local mobile industry, Arc Mobile recently introduced their brand's Android line—a set consisting of entry to mid-range smartphones and tablets that are attractively priced. Consisting their lineup are the Prime 350, the Nitro 400D, the Nitro 500D, the Nitro 450QD, the Tab 700M, the Tab 720M 3G, and the Tab 701D.

The Arc Mobile Nitro 450QD meanwhile is something that resembles most local quad-core devices today, sans the 1GB RAM. Actual photos and specifications below: 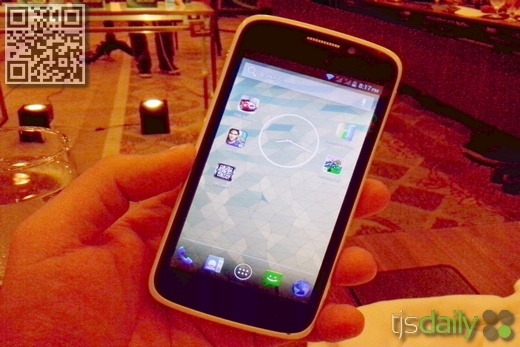 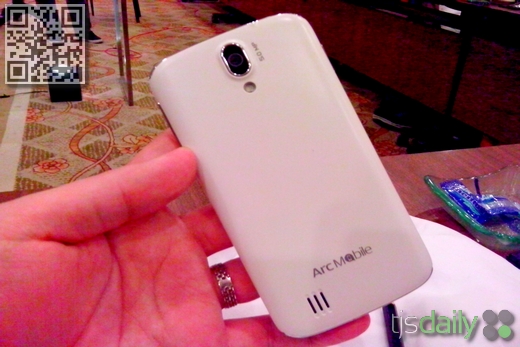 The Arc Mobile Nitro 450QD has no official pricing yet, but is apparently scheduled to come out this June.

Among the company's tablets, the Arc Mobile Tab 701D would be the most suited for gaming and general use. It sports a 1.6GHz dual-core processor, a Mali 400 GPU, 1GB RAM, 8GB of internal storage, and a 3200 mAh Li-ion battery. 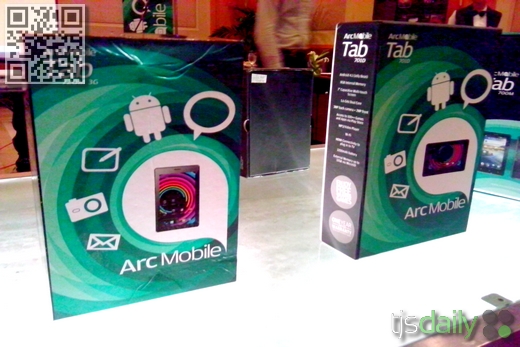 Like the Nitro 450QD, the Tab 701D also has no official pricing released but will also be available soon.

Hopefully we'll hear more from Arc Mobile and probably give us a hands-on on their units if and when they come through.