The BlackBerry Q10 (LTE version) will be exclusively available for the first 30 days to the telco, carrier-wise, and will sell for as low as P1,499 with a monthly cashout of P500 under the company's MySuperPlan 999 program. Also included in this plan is Globe's No Billshock policy and a 7-day phone replacement guarantee. 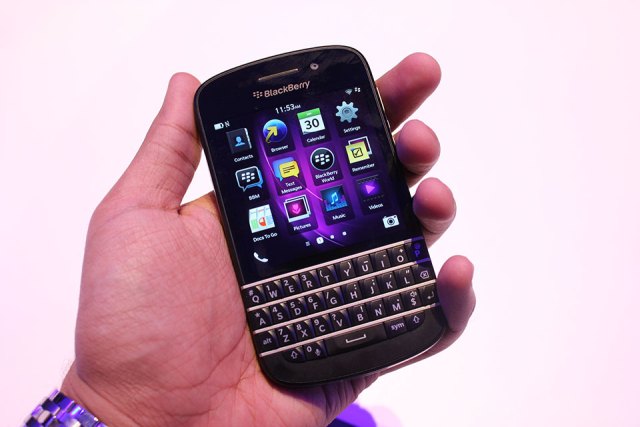 The BlackBerry Q10 was launched together with company's first full touch smartphone, the BlackBerry Z10, on January 30, 2013. It sports a  3.1-inch AMOLED multi-touch display, a dual-core 1.5GHz A9 processor, 2GB of RAM, 16GB onboard storage, and an 8-megapixel rear camera with AF and LED flash.

Subscribers can order the BlackBerry Q10 via www.globe.com.ph/bbq10 starting May 29. Arrival of units in Globe Stores will begin on June 7, 2013.