Local mobile phone company Cloudfone has seemingly picked up the pacing of its competitors, because right after releasing the mid-range quad-core Thrill 450q and the budget quad-core Excite 450q, the company a few hours ago just announced their third quad-core device — this time a phablet — the Cloudfone Thrill 530qx.

The Cloudfone Thrill 530qx boasts a 5.3-inch IPS qHD ergonomic camber-line display, a 12-megapixel rear camera, a 1.2GHz quad-core MTK6589M processor, and an astounding 4500mAh battery. Admittedly it covers almost every department except the display (HD to FHD displays are favorable at phablet sizes), but if history is any indicator, this device's IPS qHD display is going to be crisp. What's more is it's going to be OTG USB-compatible. 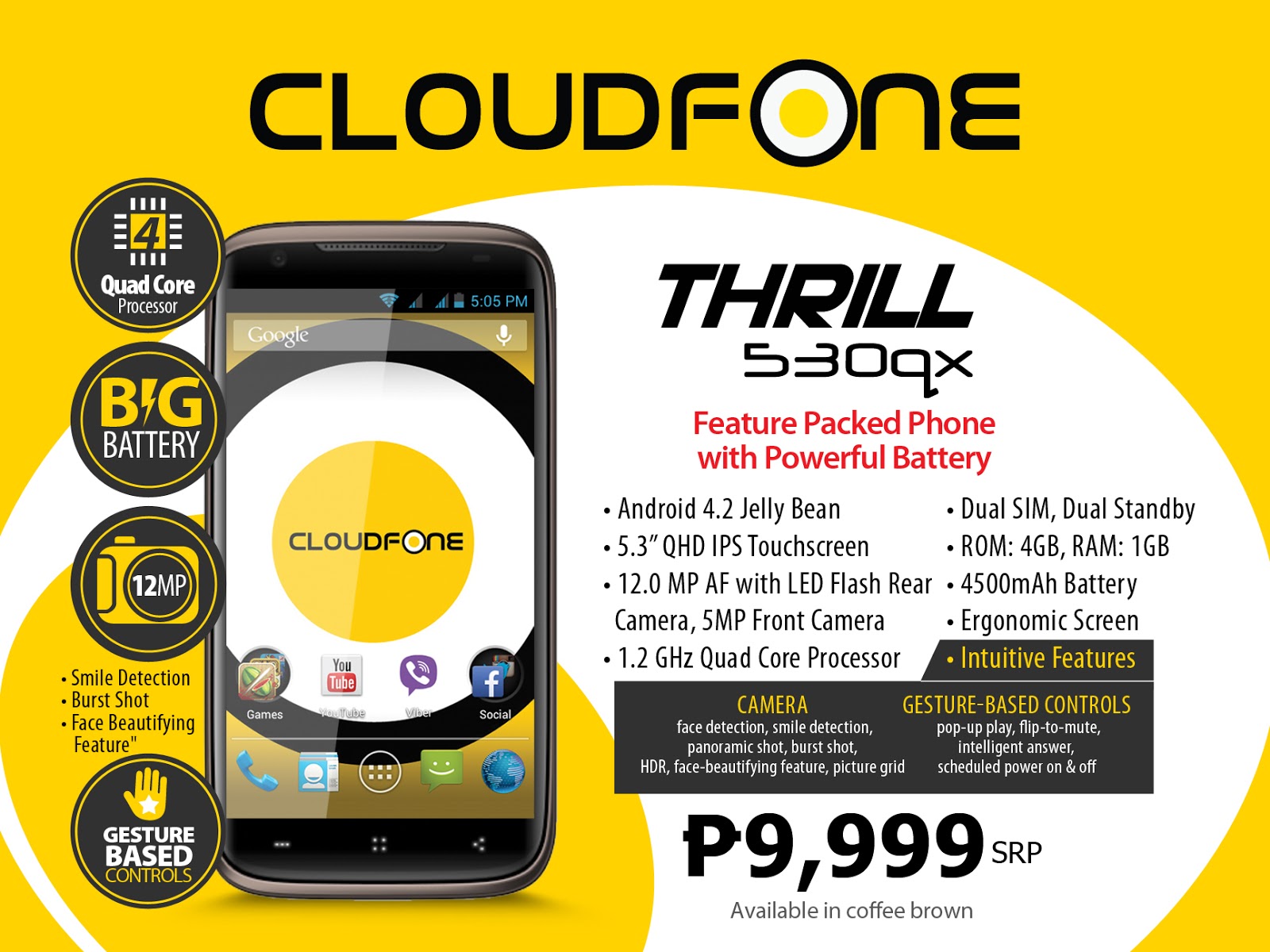 Hopefully we'll get to know more of this phablet soon! 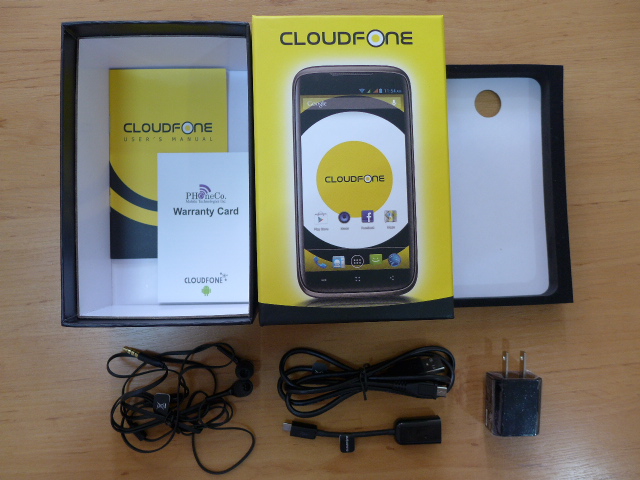 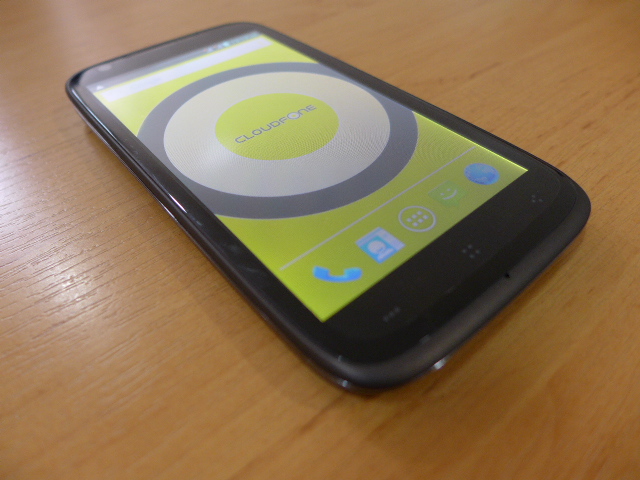 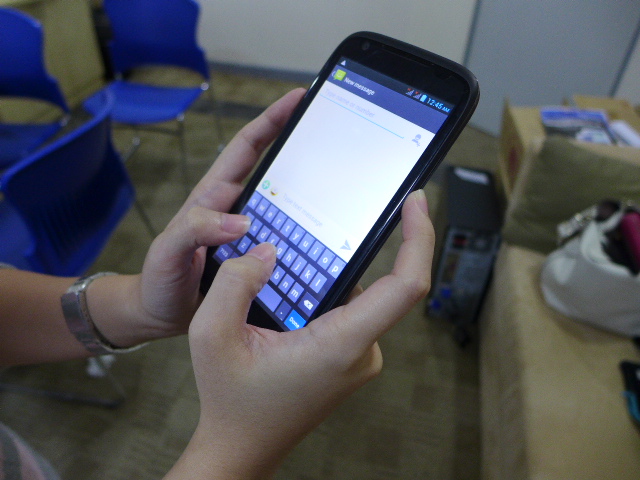 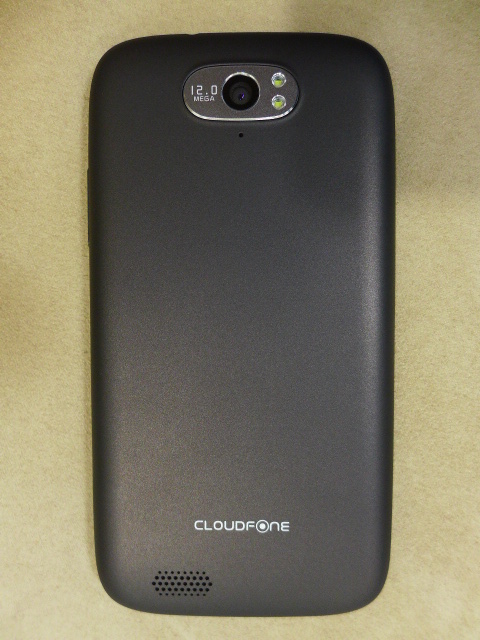 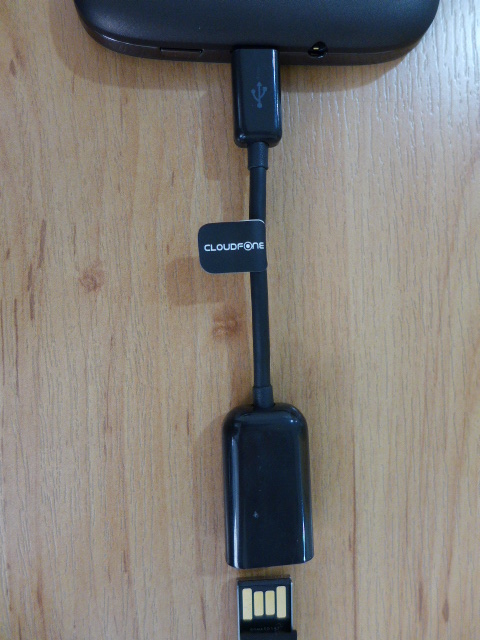