If you have a new Android smartphone and love checking in at places using Foursquare, or other location-seeking apps for that matter, you might have encountered forced closes (or FCs), stating that "Unfortunately, Foursquare has stopped." Sometimes other apps wouldn't want to install on your phone, and you don't know what's the problem since you got it fresh from the factory or have just recently updated it to a new OS version.

Disclaimer: We are not responsible if you brick/break your smartphone during the rooting/repair process. Proceed at your own risk.

1. Download and install Root Browser and Terminal Emulator from the Google Play Store 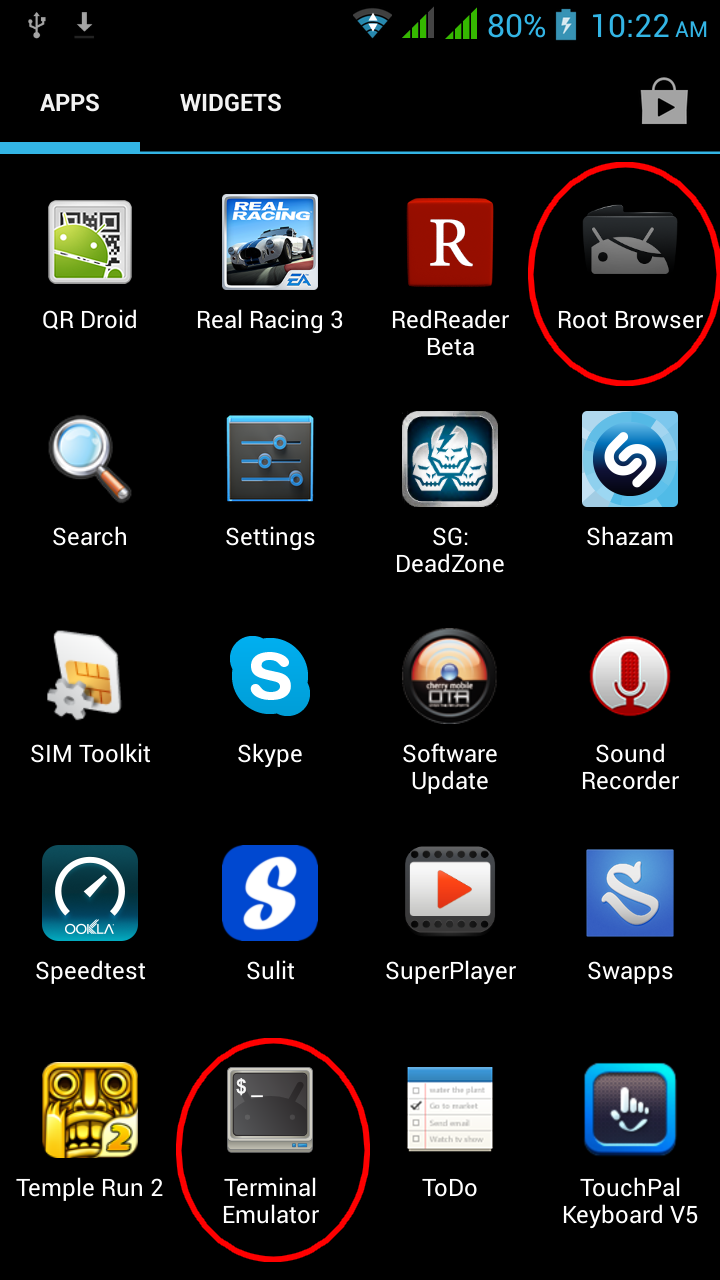 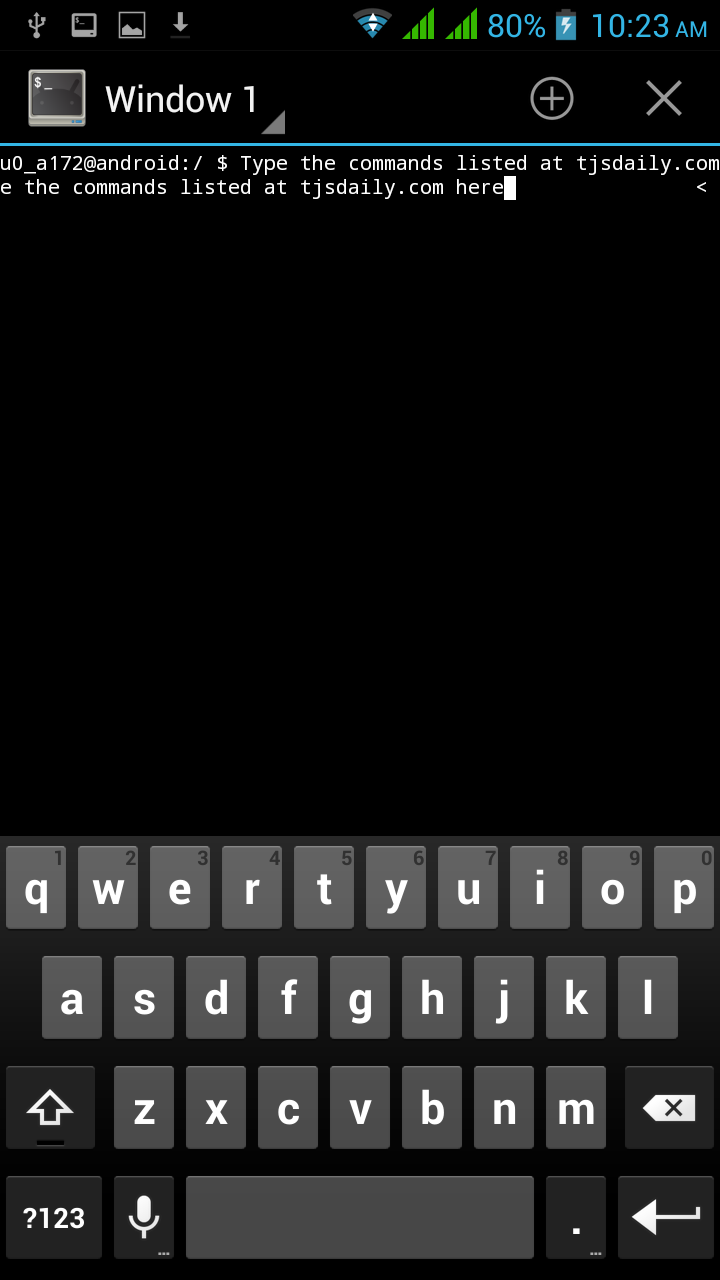 *If you don't get any message, you have correctly installed the codes above. Otherwise, if you receive any message at all after entering the codes, you haven't inputted the above correctly and exactly. Do it again.

5. Reboot your Android smartphone
6. After rebooting and startup, open Root Browser (grant root permission if it asks)
7. At Root Browser, navigate to the /system/framework/ folder and locate com.google.android.maps.jar. Touch and hold it for a couple of seconds until a dialog box appears. Click permissions and check the boxes as shown below: 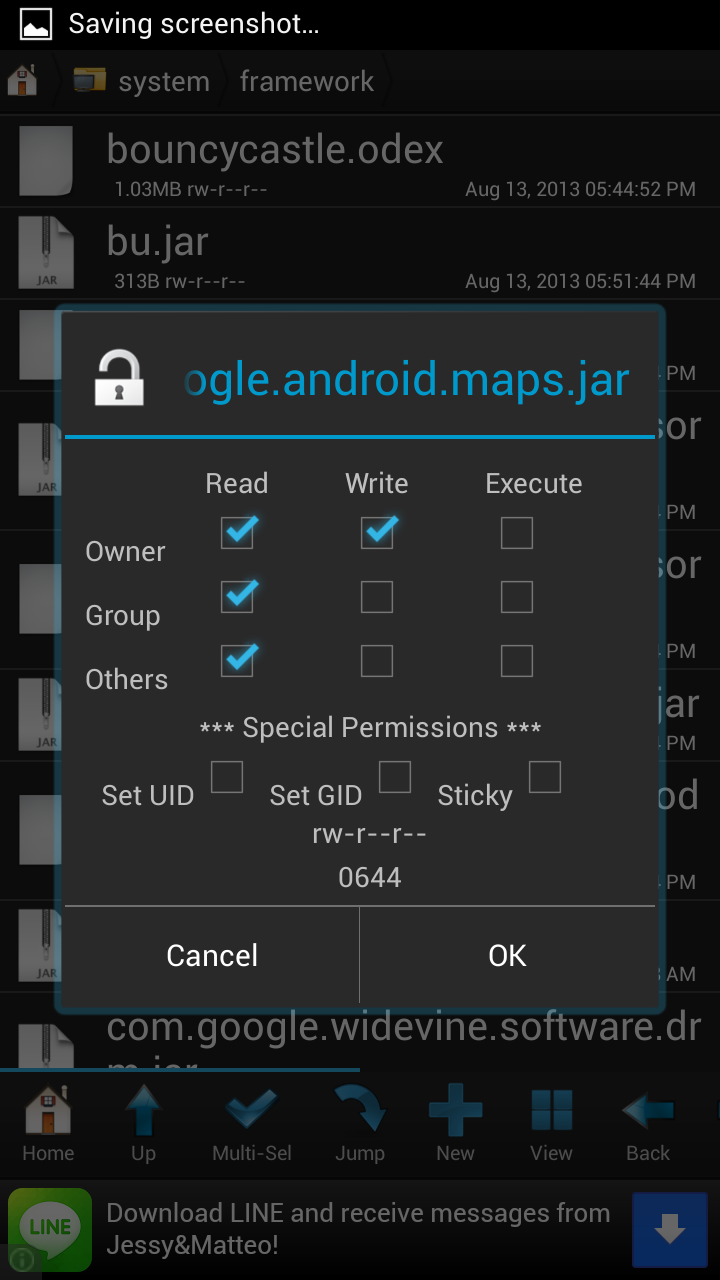 *In rooting parlance, the permissions shown above translates to rw-r--r--, with the letters R and W representing Read and Write on checkboxes while the dashes represent uncheck. If there's an E (Execute) check on a given permission on the Owner and Other lines, it will look like rwe-r--r-e.